‘Cat killer’, 52, appears in court accused of 16 attacks on pets that were found dead or wounded in the street after being brutally stabbed

A man has been charged over a spate of brutal killings and disemboweling of family pets which had residents and MPs pleading with police after more than a dozen cats were found brutally stabbed to death in just 18 months.

Animal lovers were left devastated after their beloved pets were brutally stabbed in the street and found dead or dying.

The killer struck by approaching the family pets and then either disemboweling them or stabbing them. Claire Taylor, 26, and 80-year-old Jean Powell were among those who reported that their cats had fallen victim to a killer. Family pets often left to crawl home where they later died from their injuries. 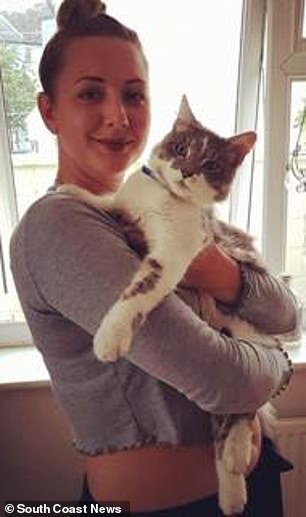 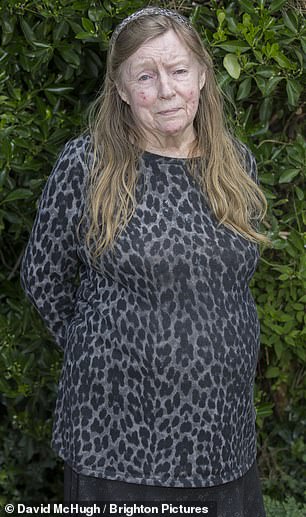 Pet owners in Brighton were left terrified that the notorious ‘Croydon cat killer’ has moved to their area after 25 felines were stabbed to death in 18 months. Pictured left: Claire Taylor, 36, whose cat Merlin died and right Jean Powell, 80, whose cat Sammy is believed to be latest victim 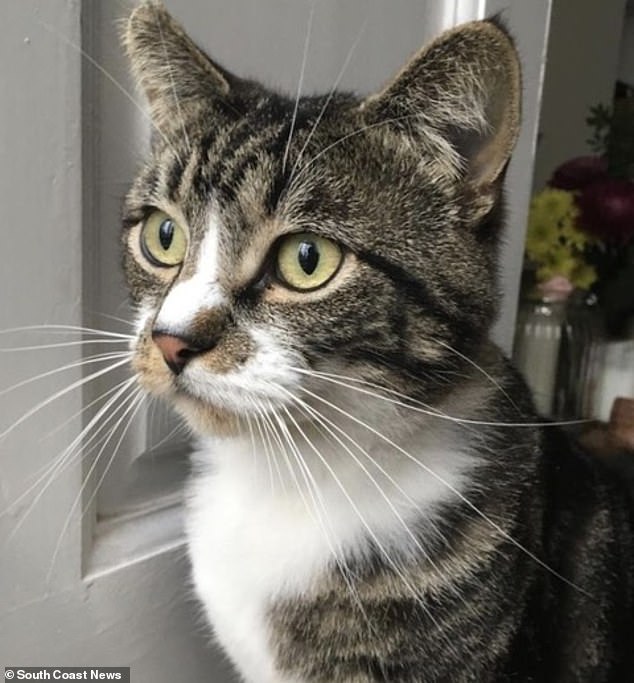 As the death toll mounted pet owners accused the police of failing to take the killing seriously and Caroline Lucas, Green Party MP for Brighton Pavilion, called on the police to redouble their efforts.

In response police launched Operation Diverge into the deaths of up to 25 cats who had suffered similar injuries.

Now Steve Bouquet, 52, of Brighton has been charged in relation to the death of 16 cats. 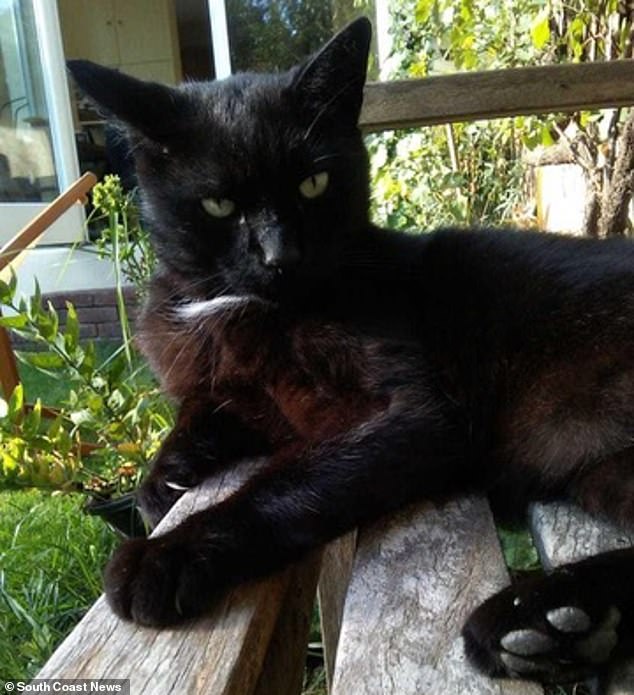 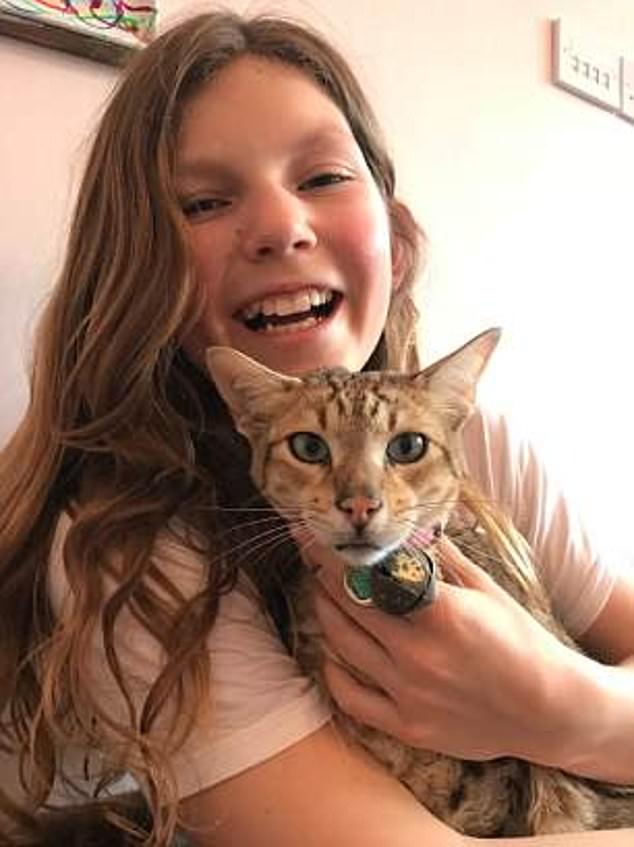 Tabitha Brown and the family cat Harley, who was believed to have fallen victim to a cat killer in south London

Bouquet, from the London Road area, has been charged with 16 counts of criminal damage relating to the wounding and killing of cats in the city between October 2, 2018 and June 1, 2019.

Sally Lakin of the Crown Prosecution Service said: ‘Following a spate of attacks on cats in the Brighton area, the CPS has authorised Sussex Police to charge Steven Bouquet with 16 charges of criminal damage, relating to attacks on 16 cats, nine of which were killed and seven were seriously injured.’

She said the CPS has charged him with criminal damage because, under current legislation, cats and other animals are deemed as property.

Prosecutors did consider whether to charge with animal cruelty but the circumstances of the case meant this charge was inappropriate as the defendant is not the owner of the cats. In addition animal cruelty is a less serious offence and would attract a lower sentence.

Miss Lakin said: ‘This is a complex case and this decision was made following a careful review of all of the evidence presented to us.’

Bouquet will appear before magistrates in Brighton on January 23.