By Ryan Fahey For Mailonline

Prison officers were taken to hospital after violence broke out at a young offender institute yesterday.

Around 14 staff at Feltham in west London were treated after the disturbance, which occurred at lunchtime on Friday.

One officer has a ‘suspected broken back’ after the gang set on a response team of officers with ‘sharpened plastic knives’, according to a member of staff who chose to remain anonymous.

Another staff member was stabbed in the ear and ‘had to be sent to a specialist unit because it was so bad’, the source told MailOnline.

A Ministry of Justice (MoJ) spokesman told the MailOnline: ‘I can

However, the Ministry of Justice (MoJ) said there were no serious injuries, and the matter was brought under control ‘within 25 minutes’. 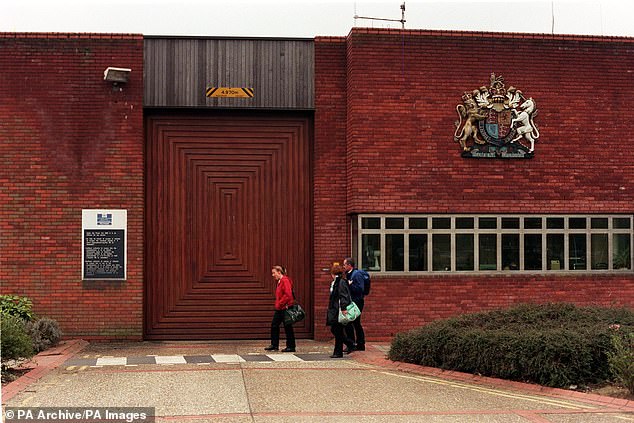 An MoJ spokesman added today that all staff admitted to hospital were discharged last night.

It’s not yet clear how many youngsters were involved.

A Prison Service spokesman said: ‘An incident at Feltham Young Offender Institute was quickly resolved by our brave and diligent prison officers.

‘We will never tolerate violence against our staff and will punish those involved.’

The prison employee said activities had now been cancelled for two weeks as a means of punishing the young men.

‘This is why it’s all happening, because they’re shutting down their activities,’ the source said. 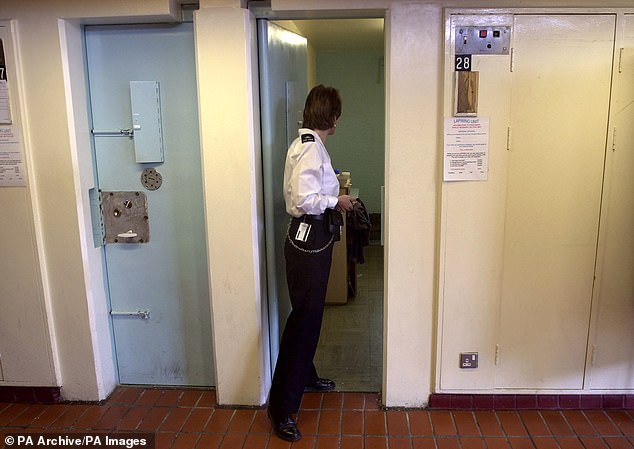 An inspection report published in June identified soaring levels of violence and self-harm, high use of staff force, poor care and long periods of lock-up in cells in Feltham A, which holds offenders aged 15-18.

It prompted the Government to halt placements at the unit.

The MoJ said there had been a sustained reduction in levels of assaults on staff, self-harm and use of force between the start of May and the end of August, but there are no plans to return the establishment to full capacity.