Deluded Labour activists have praised Jeremy Corbyn for leading the party to two of its ‘best election results’ – despite the veteran left-winger being put to the sword by the Tories.

A motion believed to have been drawn up by Corbynistas in Dulwich says the leader deserves ‘heartfelt gratitude and appreciation’ for his ‘remarkable contribution’.

Although it concedes the rout at the hands of Boris Johnson was a ‘blow’, the text blames the media and a ‘divisive Brexit campaign’.

Extraordinarily, the motion states: ‘Despite the electoral defeat Jeremy Corbyn led the party to two of its best election results this century in terms of percentage of the vote.’

The document, which was widely ridiculed after it emerged on Twitter, came as Labour tears itself apart over the worst election performance since 1935.

The drubbing, which left the party with just 202 seats, eclipsed even the nightmare suffered by Mr Corbyn’s hero Michael Foot in 1983. 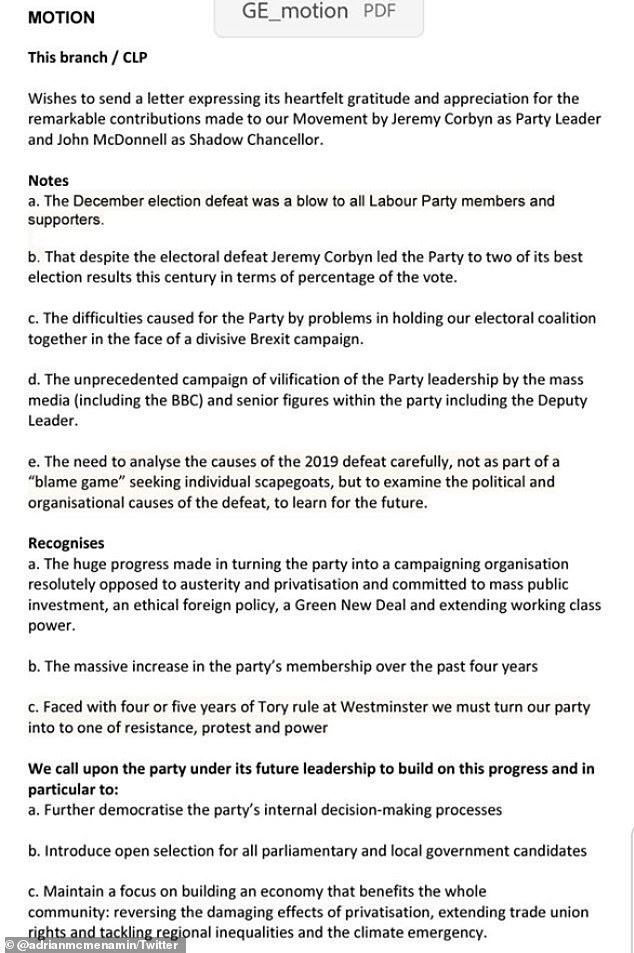 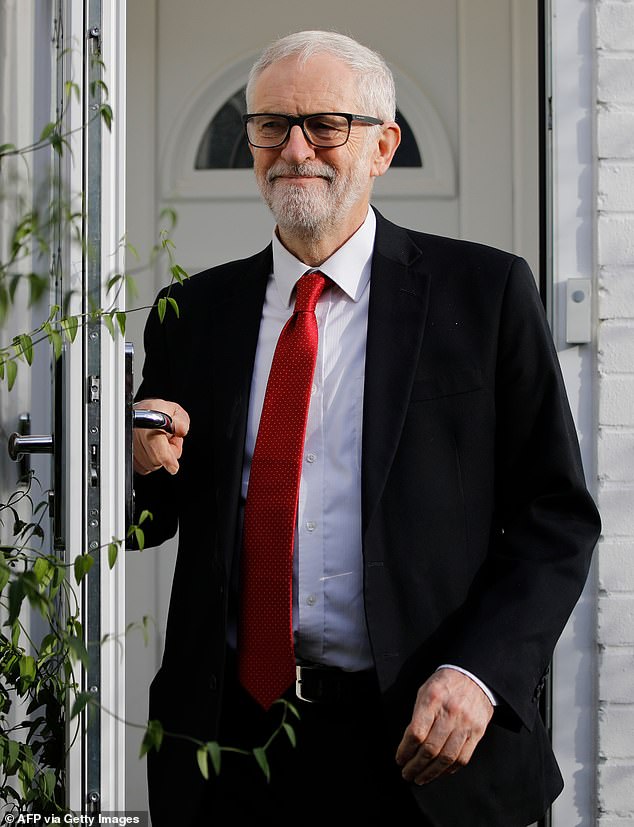 Labour’s vote share of around 32 per cent was significantly lower than secured by Tony Blair in his 1997 landslide, and far below the 48 per cent polled by Clement Attlee in 1951 – when the party also lost.

However, the hard-Left is still desperately battling to keep its grip on Labour in the face of calls for a shift back to the centre.

MPs have warned of ‘Operation Stop Keir’ after a poll of members showed the centrist shadow Brexit secretary well ahead of Corbynista candidates such as Rebecca Long Bailey and Ian Lavery.

The analysis of a YouGov survey found Sir Keir is set to trounce Ms Long Bailey by 61 per cent to 39 per cent in a run-off when the contest comes to its conclusion in March.

But it sparked a furious backlash from left-wingers online, with claims Sir Keir is not ‘socialist’ and putting a London-based Remainer in charge would be a ‘parody’ of what is needed to recover from the election rout.

One moderate MP, not a natural cheerleader for Sir Keir, told MailOnline much of the party had yet to come to terms with the scale of the defeat.

‘They have been in denial since the general election,’ the MP said. ‘They drunk the kool aid years ago and they are still at it.’

The MP said they were bracing for a ‘Stop Keir’ campaign.

‘The problem the Left has got… is that there is not a united position.

‘They have got Saint Jeremy. But who else is there? Long Bailey is not up to it.’

The MP predicted the hardline clique that installed Mr Corbyn in the top job would now splinter and turn on each other.

‘The Left always starts eating their own children,’ they said. ‘It happened in the 1980s and it will happen again now.’ 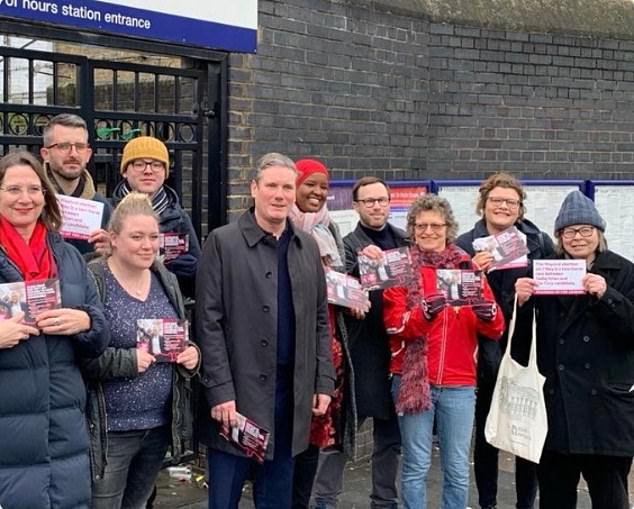 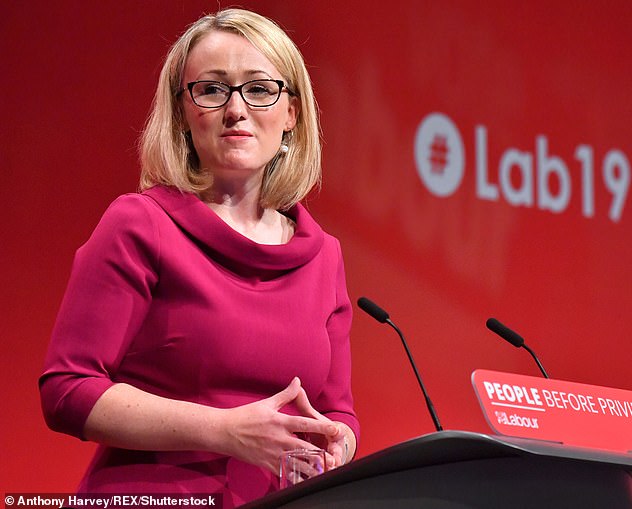