Latest News
Home /Experts warn Westerners to get out of Dubai, Israel and Iraq

Should tourists flee the Middle East? Experts warn Westerners to get out of Dubai and Israel as tensions mount after US drone strike kills top general

Tourists should leave the United Arab Emirates immediately after the US killed a top Iranian general, experts have warned.

It has seen a dramatic rise in tensions in the Middle East, with the State Department – as well as other western countries – urging citizens to get out of Iraq and Iran.

Tehran-based analyst Mohammad Marandi said the US has ‘declared war’ against the two countries and ‘it’s best for Westerners to evacuate countries like UAE and Iraq immediately’. 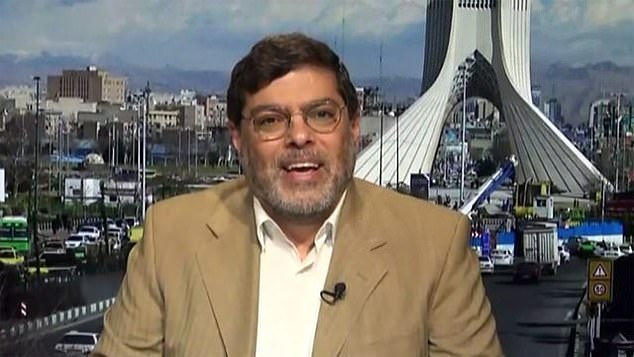 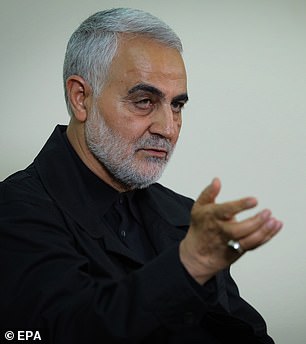 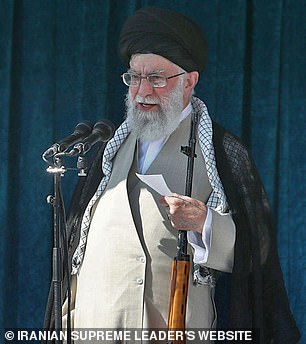 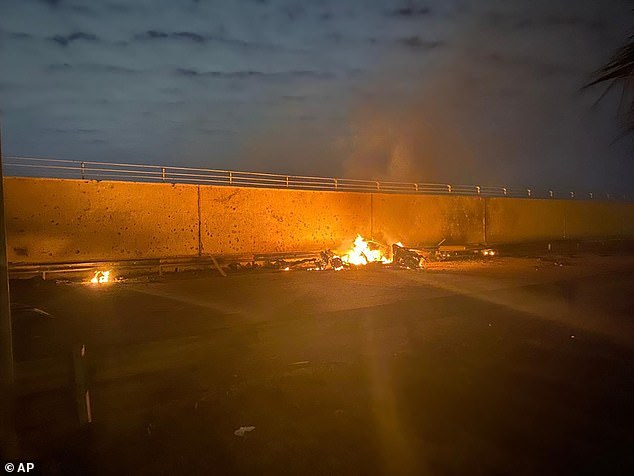 The Pentagon said Thursday that the U.S. military has killed Gen. Qassem Soleimani, the head of Iran’s elite Quds Force, at the direction of President Donald Trump

He added: ‘It is best for all American citizens to leave the region immediately. US occupiers will be forced to leave Iraq.’

Yoel Guzansky, an expert on Iran at the Tel Aviv-based Institute for National Strategic Studies, also said Iranian retaliation against US or Israeli targets was likely in the short term.

Guzansky said the killing struck a huge blow to Iran and restored American deterrence in the region.

It comes as Tehran announced three days of national mourning for the terrorist general Soleimani.

Iran’s supreme leader Ayatollah Ali Khamenei warned of ‘jihad’ against the ‘criminals who bloodied their foul hands with his blood’. 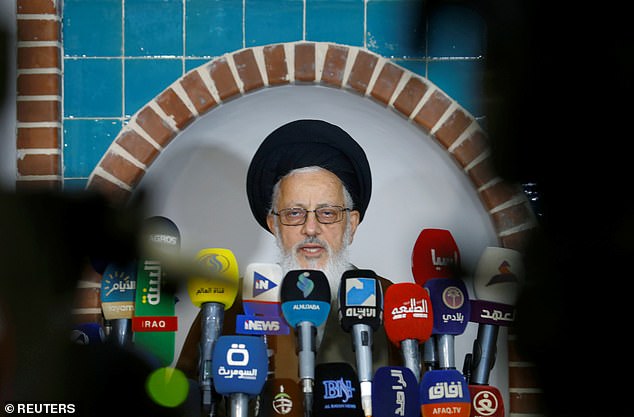 An Iranian presenter embraced army spokesman Ramezan Sharif during a tearful live broadcast as they announced Soleimani’s death, the general responsible for shaping Iran’s foreign policy throughout the Middle East, he was revered and loved in his homeland.

The drone strike also killed Abu Mahdi al-Muhandis, the deputy commander of Iran-backed militias in Iraq known as the Popular Mobilization Forces (PMF), which besieged the US embassy in Baghdad on Tuesday. 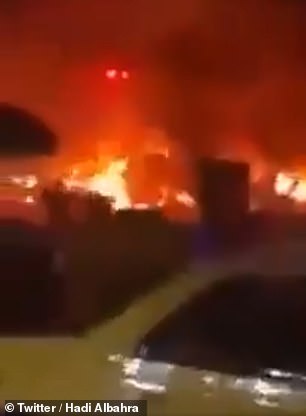 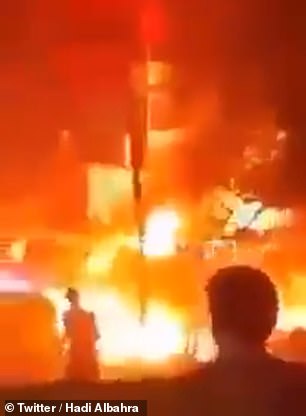 Iraqi prime minister Mahdi decried the assault by the US as ‘a brazen violation of Iraq’s sovereignty and blatant attack on the nation’s dignity.’

The Pentagon said President Donald Trump had ordered the ‘decisive action to protect US personnel abroad by killing Soleimani’ who was ‘actively developing plans to attack American diplomats and service members in Iraq and throughout the region.’

Khamenei tweeted earlier: ‘All friends—& enemies—know that Jihad of Resistance will continue with more motivation & definite victory awaits the fighters on this blessed path. The loss of our dear General is bitter. The continuing fight & ultimate victory will be more bitter for the murderers & criminals.’

His Defense Minister Amir Hatami vowed a ‘crushing revenge’ for the ‘unjust assassination.’

Tehran has said it will announce its official position on Soleimani’s death in the coming hours.

The administration spokesman telling state TV: ‘We will teach such a lesson to the US that Donald Trump and all future presidents of the United States will never forget.’