By Amelia Wynne For Mailonline 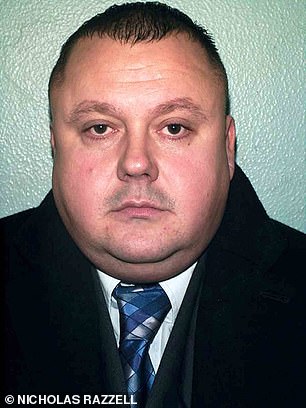 Milly Dowler’s killer Levi Bellfield has renewed speculation about his involvement in the murders of Lin and Megan Russell in letters from prison.

The murderer told a penpal that Lin, 45 – battered to death in a daylight hammer attack with her six-year-old daughter in 1996 – was his ‘type’.

He also described how he liked ‘outdoor afternoon action’ in his ‘addictive hobby’ and had ‘links’ to the family’s home county Kent.

Bellfield, 51, wrote in prison letters – seen by the Sunday Mirror – that the murders were not his problem – ‘at present’.

He used a hammer to batter two victims, Marsha McDonnell and Amélie Delagrange, to death in attacks in London in 2003 and 2004.

Michael Stone was convicted of the killings of Lin and Megan Russell in Chillenden in 2001.

Bellfield had killed 13-year-old Surrey schoolgirl Milly Dowler in 2002 – about six years after the attack on the Russells.

Two years ago Bellfield denied claims that he had confessed to the Chillenden murders. 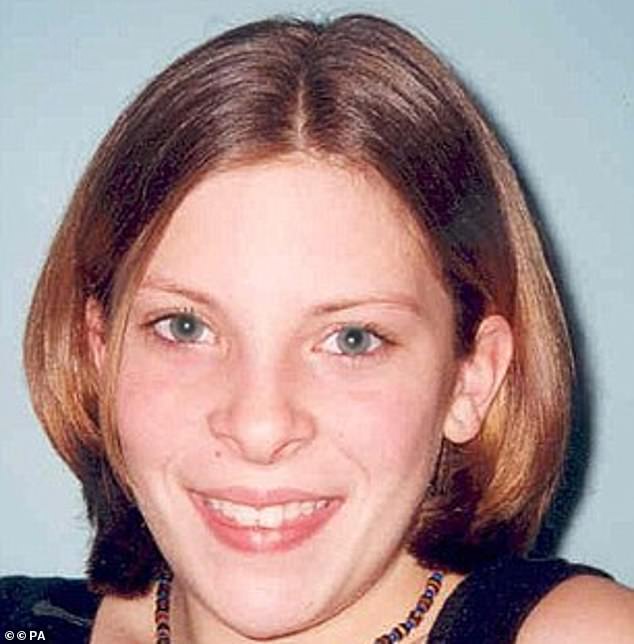 But when his penpal asked about the type of woman the killer liked, Bellfield spoke about TV blondes Holly Willoughby and Emily Atack before moving on to a description matching Lin, according to The Mirror.

He wrote: ‘You mention the Chillenden murders. I was also attracted to the older woman.

‘Dark curly hair, 40-45, slim, the horse type, outdoor dog walker, house-wife type. I had a thing for this type of woman, again who don’t.’ 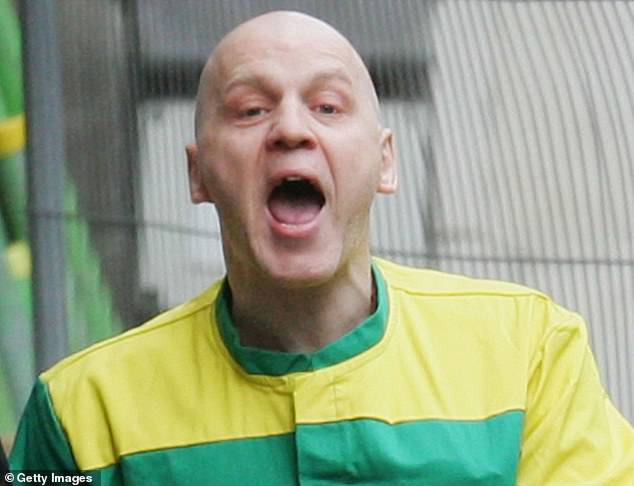 In another letter he spoke of being ‘addicted to sex’ and how his bouncer and taxi jobs made it easy for him to carry out his ‘addictive hobby’.

He also described the county where Lin and Megan lived – Kent – in detail.

Bellfield – who now calls himself Yusuf Rahim and has converted to Islam – was first linked to the Chillenden attacks in 2011 when Stone’s legal team tried to overturn his conviction by claiming he was ‘much more likely’ to be the killer. Lin Russell and daughter Megan. When it came to the Russell murders, Bellfield had an alibi accepted by police

All of this was denied.

When it came to the Russell murders, Bellfield had an alibi accepted by police.

His ex-partner Johanna Collings, 48 told them he was with her in Windsor celebrating her birthday.

A Scotland Yard spokesman said an investigation into Bellfield’s other suspected crimes was closed in 2016 ‘as there was no evidence’.