By Alexander Robertson For Mailonline

A Canadian author has claimed people in his home country are ‘already beginning to chafe’ about the possibility of Prince Harry and Meghan Markle‘s potential security costs.

Columnist Mark Steyn said there was growing unease at the possibility of Canadians picking up the bill to protect the royal couple – which has been estimated at $1.7 million a year.

It was confirmed yesterday that the Queen and the rest of the royal family were working towards a Megxit plan that would see the pair spend more time in the country.

According to Prime Minister Justin Trudeau, Canadians are ‘very supportive’ of having the royal couple live in Canada, but there are still ‘lots of discussions to have’. 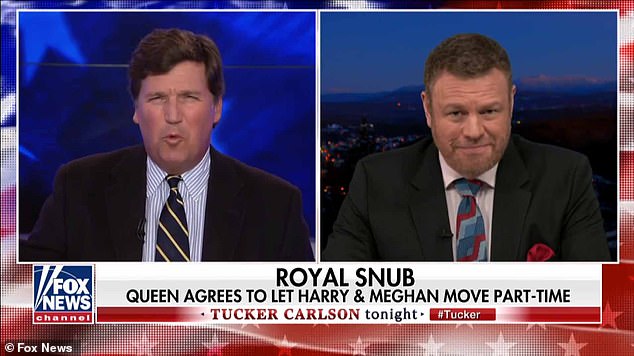 Columnist Mark Steyn (right) said there was growing unease at the possibility of Canadians picking up the bill to protect the royal couple – which has been estimated at $1.7 million a year 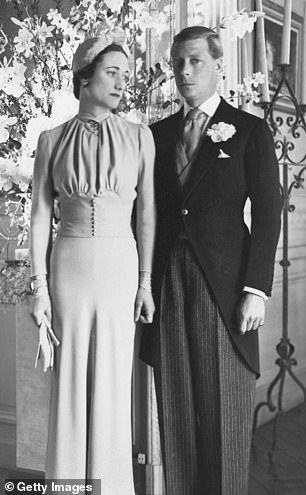 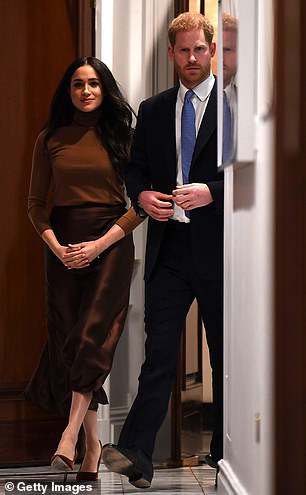 Steyn compared Harry’s attempts to the abdication of Edward VIII, when he gave up the throne in 1936 so that he could marry the American divorcee Wallis Simpson (shown left)

Speaking about the issue on Fox News show Tucker Carlson Tonight, Steyn said Canadians would be smarting at the potential costs they would be asked to bear.

He added: ‘Right now, the Royal Canadian Mounted Police, the Mounties, are going to have to pick up the half-million-dollar tab for Harry and Meghan’s security costs in Canada. People are already beginning to chafe under that.’

Concerns were raised about the possible burden on Canadian taxpayers when it first emerged Harry and Meghan were considering a move to North America.

Following the Queen’s statement, Twitter went into overdrive with some Canadians vowing to riot if they have to pay any money to help cover the cost of protecting the couple.

Canada’s finance minister Bill Morneau has since said the government has not yet spoken of the potential costs.

Harry and Meghan have close ties to Canada with California-native Meghan describing it as her ‘second home’ after the UK.

Meghan lived in Toronto for six years while filming Suits. It is the city where the couple enjoyed a secret five-month courtship before their relationship was revealed to the world in October 2016.

Steyn also labelled footage of Prince Harry touting his wife for work with the boss of Disney ‘the lowest point in the monarchy’ in nearly a century. 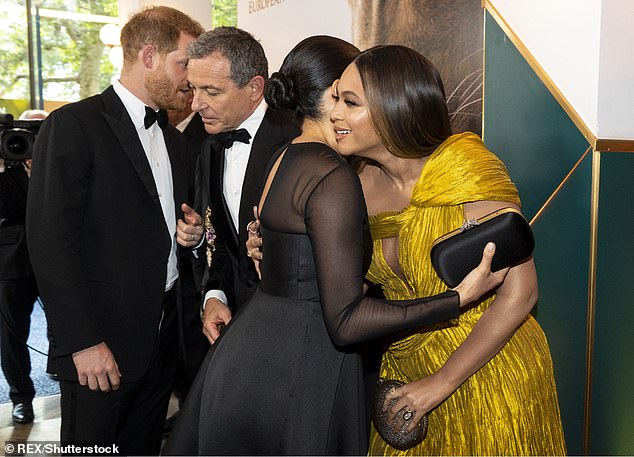 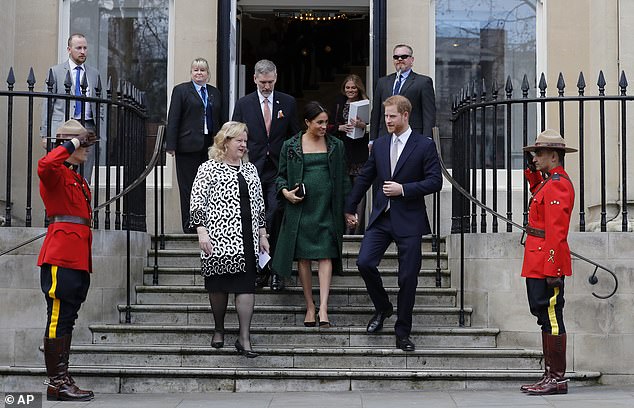 He said the recently-unearthed video of the Duke of Sussex trying to secure voiceover work for Meghan during a film premiere last year was ‘pathetic’.

He compared Harry’s attempts to the abdication of Edward VIII, when he gave up the throne in 1936 so that he could marry the American divorcee Wallis Simpson.

During the hushed conversation, caught on camera by a fan, the Prince gestures to Meghan and says: ‘You do know she does voiceovers?’

Iger can be heard replying: ‘Ah, I did not know that.’ Harry then responds: ‘You seem surprised. She’s really interested.’ The Disney chief then says: ‘We’d love to try.’

This weekend it was revealed Meghan had signed a voiceover deal with the Walt Disney Company in exchange for a donation to a wildlife charity.

Speaking about the footage to Fox News show Tucker Carlson Tonight, Steyn said: ‘That is the absolute lowest point of the monarchy in the last hundred years.

‘I think of all the pathetic things the Duke of Windsor did after he abdicated the throne when he entertained wealthy Americans and gave them a sort of pseudo-glimpse into royal life.

‘[That’s] nothing like actually touting your wife available for Lion King 7 or whatever it is.’ 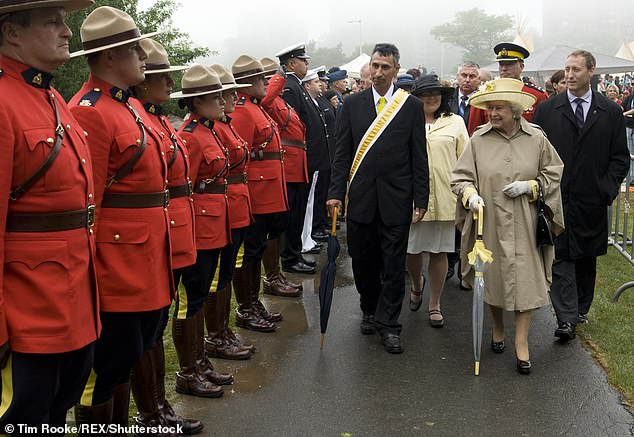 Larry Busch, an ex-Royal Canadian Mounted Police officer, said he doesn’t think the royal couple would be able to refuse Canadian security, even if they wanted to (pictured, the Queen inspects Mounties during a visit to Canada in 2010)