Mystery behind £2,000 wads of cash left in ex-mining village over last six years is finally SOLVED when Good Samaritans couple reveal themselves to police after locals hand in £26,000

By Chantalle Edmunds For Mailonline

Two Good Samaritans who anonymously left large bundles of cash dotted around a North East village have revealed their identities to police.

Since 2014, bundles of £2,000 kept appearing around former pit village Blackhall Colliery left by until know an unknown benefactor.

Honest residents who found the money kept handing it in to the police. 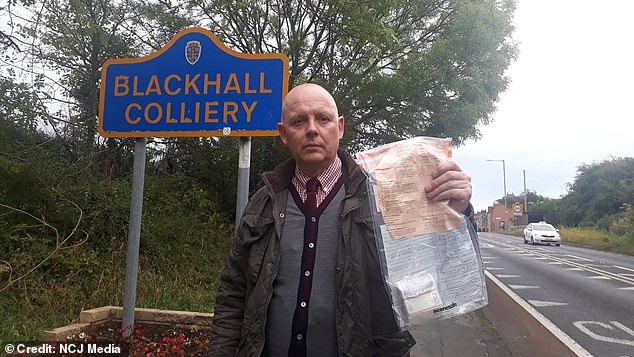 Detective Constable John Forster, of Peterlee CID in Blackhall Colliery with a bag of money that was handed in

Now the mystery, that made headlines around the world appears to have been solved.

The anonymous benefactors were moved to leave the money for locals to pick up after receiving unexpected windfalls and told police they wanted to give something back.

One of the Good Samaritans told detectives that they felt an ’emotional connection’ to the village after being helped by one of the residents so she wanted to repay the kindness she received. 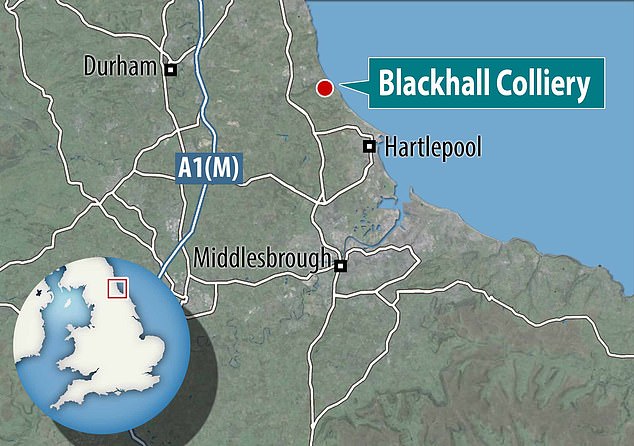 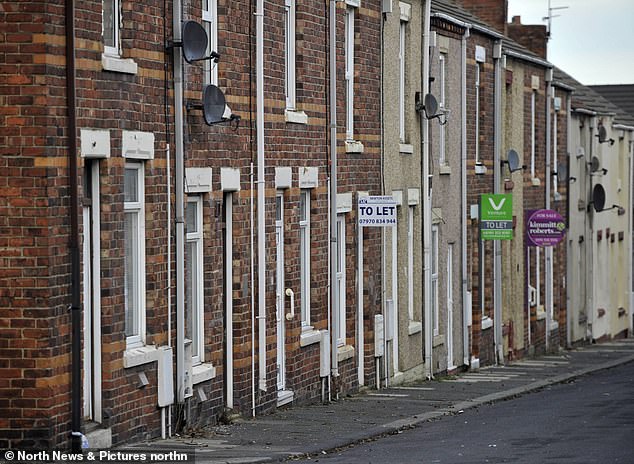 The kind-hearted duo would deliberately drop the bundles of money where they hoped it would be found by people in need, such as pensioners and people who’d fallen on hard times.

They would then wait and watch to make sure the cash had been picked up. The police say the anonymous pair have never sought any thanks for their donations and came forward to officers after international press coverage. 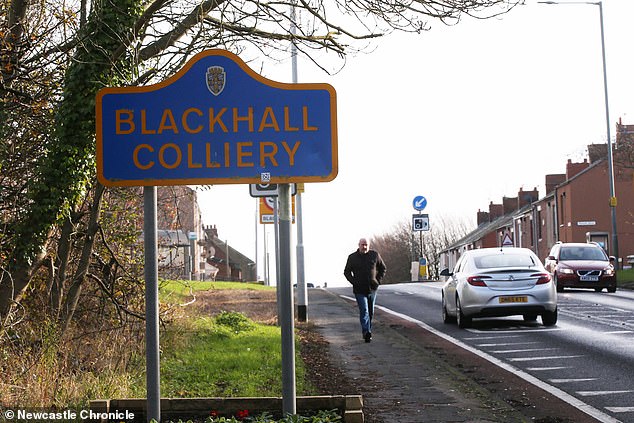 Honest residents have handed all the money, a massive £26,000, to the police

‘I’m really pleased we have an answer to this mystery and am glad we can now definitively rule out the money being linked to any crime or a vulnerable person.

‘I would like to thank the Good Samaritans for getting in touch and also to the honest residents of Blackhall who have continued to hand the money in.

‘We would encourage anyone who may find another bundle to continue to hand it in. All the previous bundles have been returned to the finder.’