Ministers will impose tough new restrictions on low-skilled immigrants from the EU immediately after the Brexit transition ends.

The government will not delay its overhaul of the rules beyond January 2021, despite previous indications from Theresa May that there could be a two-year standstill to avoid hitting businesses.

Home Secretary Priti Patel is due to present a paper on the shape of the new scheme to Cabinet this week.

Boris Johnson has put introducing an Australian-style points-based system at the heart of his Brexit policy.

He made clear during the election campaign that lower-skilled workers would be prevented from moving to the UK unless there is are ‘specific shortages’ of labour in their sector. 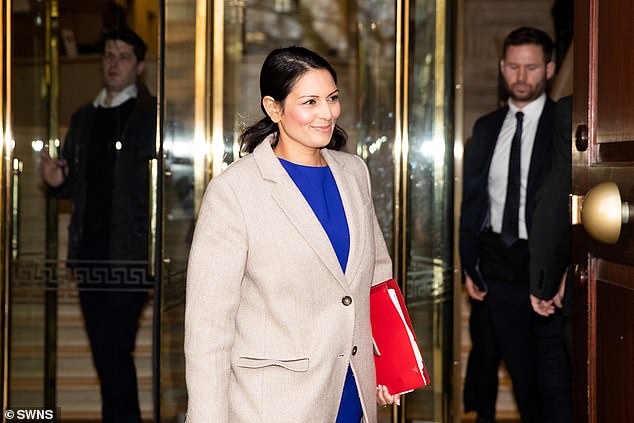 However, the immigration White Paper published in 2018, when Mrs May was PM and Sajid Javid was home secretary, suggested there could be a phased implementation.

It acknowledged the ‘challenges faced’ by some employers who would ‘find it difficult immediately to adapt’.

However, No 10 source told the Sunday Telegraph: ‘We need to deliver change and businesses need to be prepared for uncontrolled migration of low-skilled workers to end this year.’

The tough line was confirmed after Mr Javid, now Chancellor, warned businesses that the UK will not be a ‘rule taker’ and align with EU regulations.

He said manufacturers have had more than three years to prepare for Britain’s transition and urged businesses to ‘adjust’.

‘We’re… talking about companies that have known since 2016 that we are leaving the EU.

But the Food and Drink Federation (FDF) warned that no regulatory alignment with the EU after Brexit could lead to price rises. 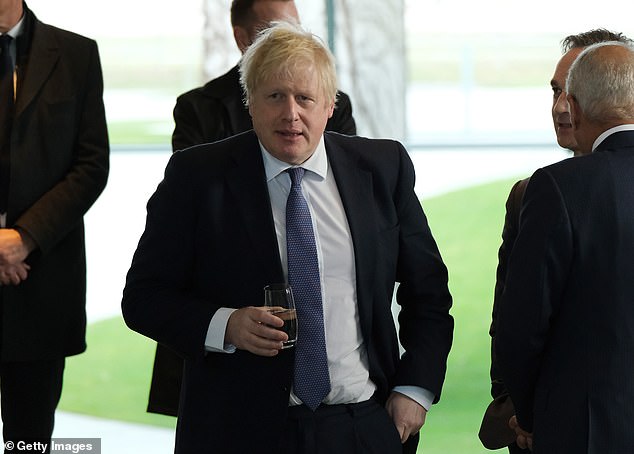