NHS experts have found no evidence that minimum pricing for alcohol is having an impact on underage drinking.

A study of 50 drinkers aged between 13 and 17 found there was no change in their consumption habits after the policy came into force.

They said more research was needed to understand the impact the minimum price of 50p per unit had on young people.

The Scottish government said it was a small sample, and it was taking other measures to address the problem.

Scotland was the first country in the world to implement a minimum unit price for alcohol in May 2018, following a 10-year campaign by health bodies.

Last year data presented at a conference in Glasgow suggested alcohol-related deaths in the city had fallen significantly.

However, NHS Scotland research found that for underage drinkers, the price of alcohol was not a key consideration in their drinking habits.

Under 18s reported no change in their behaviour or ability to obtain alcohol despite potential price rises.

Interviewees said minimum unit pricing (MUP) had not changed what they drank, how much they consumed and how they got their hands on alcohol.

The report states many of the drinks favoured by young people were either not affected by the price change or the increased cost was not a barrier to them accessing alcoholic drinks.

The law, which was delayed by legal challenges, increased the price of cheap, high-strength alcohol products, which the Scottish government said attracted problem drinkers. 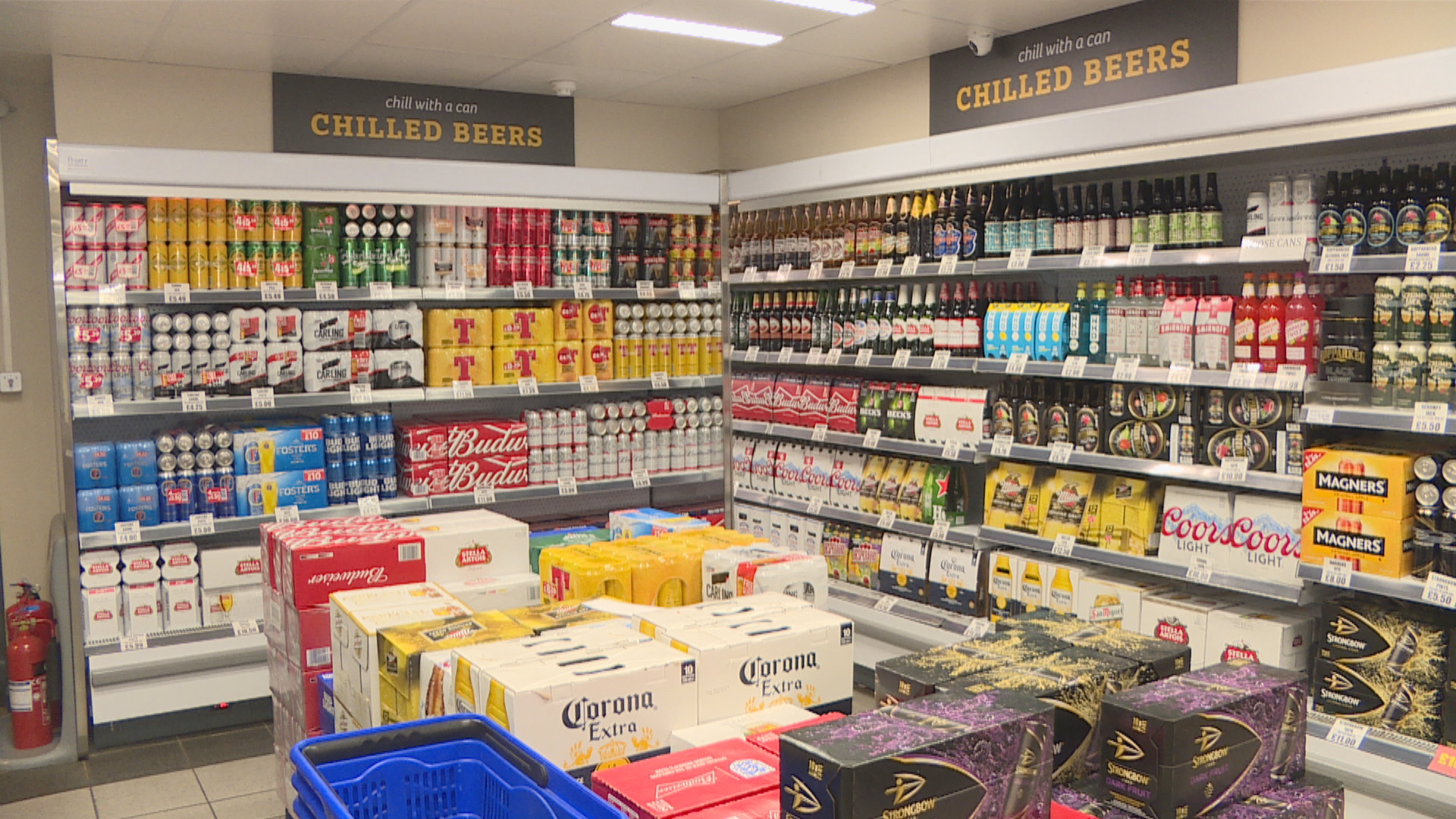 Ms Ford said: “While the findings published today show that implementation of minimum unit pricing was not perceived to affect participants’ consumption, there were no reported negative impacts on alcohol-related harms among the children and young people in this study.

“A number of further studies are due to be undertaken as part of our evaluation, which will assess the impact of MUP on protecting children and young people from harm.”

The NHS Scotland study is the first to look at underage drinking in Scotland since the minimum unit policy was introduced in May 2018. The survey was carried out by Iconic Consulting.

Its director, Ian Clark, said: “Overall, our findings suggest that the introduction of MUP had limited impact on the alcohol consumption of the children and young people participating in this study, and no reported impact on their related behaviour.

“This study provides an important understanding of the wider context surrounding those young people’s experiences with alcohol – and it is clear that price is only one factor in the often challenging life circumstances of young people who drink.

“While several of the alcoholic drinks popular with young people were already being sold above 50p per unit, where they did observe the price of their favoured drink rise after May 2018 – as was the case before the introduction of MUP – the young people reported being able to fund the additional cost.

“This research highlights that alcohol use amongst children and young people is a complex issue, influenced by a range of factors, which can change as they get older and their experiences and perceptions change”

“This study of a very small number of young people found where they were consuming alcohol the products were priced above the minimum price of 50p per unit.

“We want to go further to protect our children and young people from alcohol harms and that is why I intend this year to consult on potential mandatory restrictions on alcohol marketing and advertising.

“Scotland will be the first of the UK nations to do so.”

He added: “I continue to urge the UK government to protect children and young people from exposure to alcohol advertising on television by implementing a 21:00 watershed for all alcohol adverts.

“If they remain unwilling to take this necessary preventative action, they should devolve powers so that the Scottish Parliament can act.”