Father and daughter die in fire tragedy: Girl, 10, and single dad who quit his job to take care of her are killed in Hull house blaze

By Jemma Carr For Mailonline

Tragedy as a single-father and his ten-year-old daughter have been killed in a house fire in Hull.

Emergency services were called to Wensley Avenue, Cottingham, at around 7.50am on Saturday after a neighbour reported a house fire, with two people believed to be inside the property.

Humberside Fire and Rescue Service said three fire engines attended the scene, and firefighters pulled a man and his 10-year-old daughter from the building.

Neighbours say the father, who has not yet been named, quit his job a few years ago to concentrate on being a single dad. 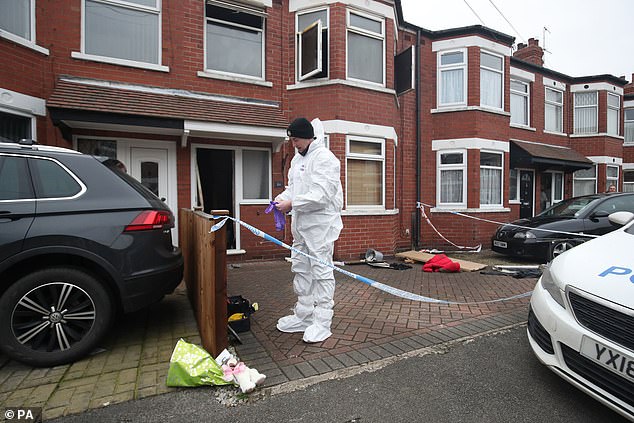 A man and his ten-year-old daughter have died in a house fire in Hull (pictured, the scene on Saturday) 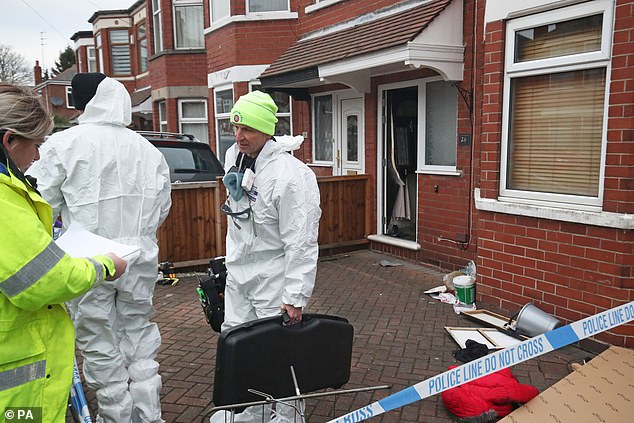 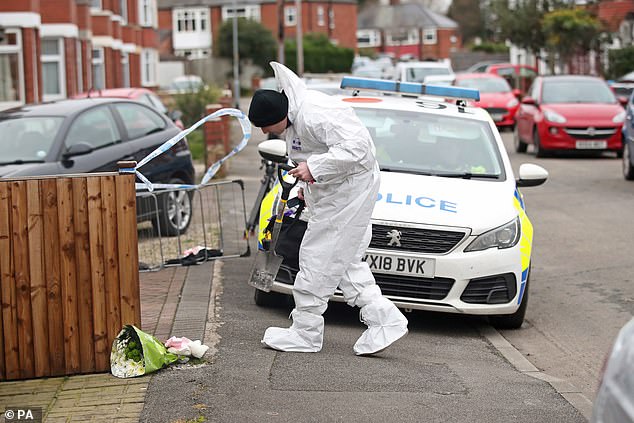 Fire officers pulled them both from the house, but were unable to save the man who died at the scene (pictured)

The man was pronounced dead at the scene and the girl, whose age was originally given as eight, was taken to hospital but she later died.

Humberside Police said officers remain at the scene while emergency services work to establish the cause of the blaze.

Carl Goodfellow, who lives on the same street, told the Hull Daily Mail how he tried to warn to occupants.

He said he heard shouting and saw smoke pouring from the house.

He said: ‘It’s devastating, you just don’t expect this sort of thing do you. 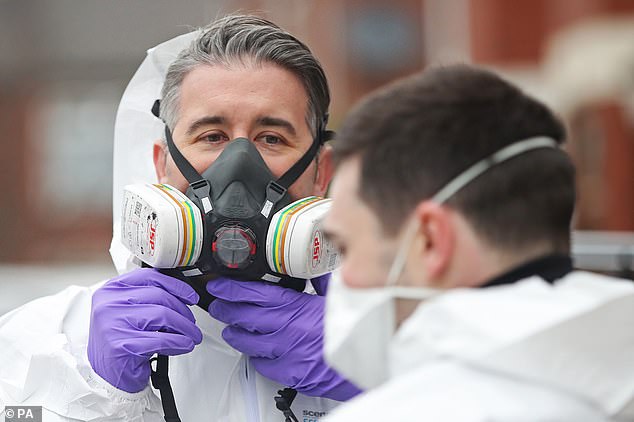 The ten-year-old girl died later at hospital. Pictured: Forensics officers at the scene of the fire 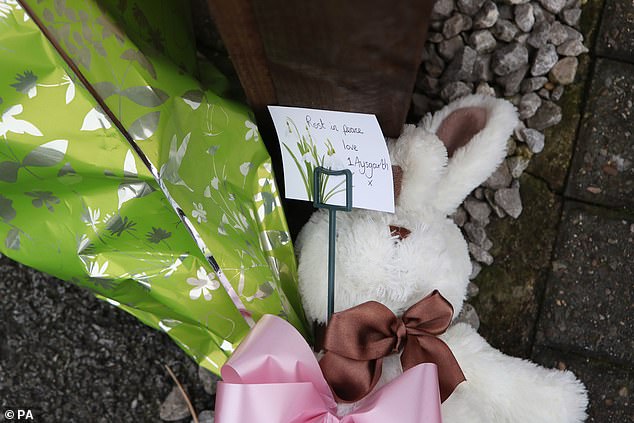 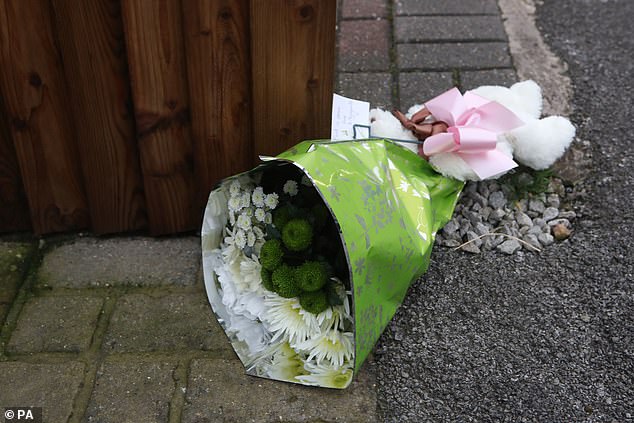 ‘I know him as a neighbour, we sent each other Christmas cards and stuff, but hadn’t been inside each others houses or anything.’

While a resident said: ‘It’s really worrying, I just wanted to come down and see what had happened because I was wondering who it was.

‘Living down here you get to know everyone.’ 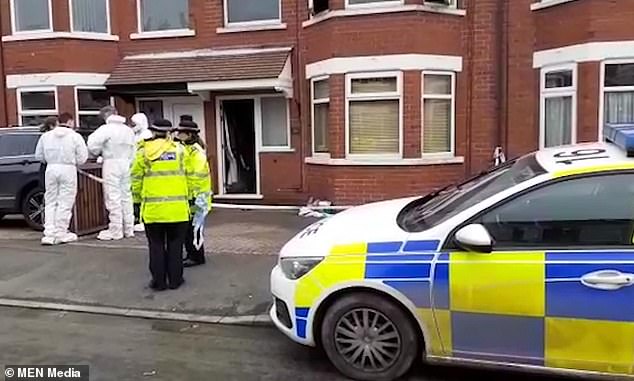 The fire brigade pulled both the man and the girl from the house, but were unable to save the man who died at the scene. Pictured: Police at the scene

A spokesman for the fire service said: ‘We pulled out an adult male and who we now know is his 10-year-old daughter, and tragically both lives were lost to the fire.

Another woman, who lives a few doors away from the house, said: ‘It’s shocking. Really shocking.

‘You just never think it would happen somewhere like this.’

One person who lives on the street said her heart ‘just went’ when she was told to ‘get back’ by police.

‘I woke up and thought they must be going past on Cottingham Road,’ she said. 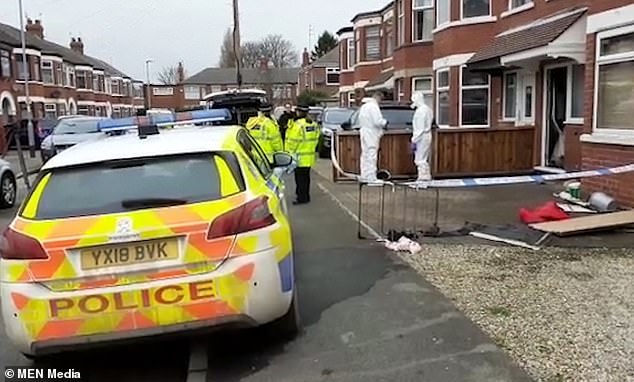 The ten-year-old girl died later at hospital. Pictured: Police at the scene

‘I was looking out the window but the police were saying get back, get back so you know then that it’s not good.

‘We’re working with police colleagues on the scene.

‘We have got fire investigation officers there who will be working tirelessly throughout today.’

He said the father and daughter were the only two people in the property at the time.