‘People didn’t take Donald Trump seriously either’: Rapper Drillminister enters the race to be the next Mayor of London as he says he is going to put politicians ‘in their place’

Rapper Drillminister has announced he is standing to be the next Mayor of London as he said he was inspired to enter the race by Donald Trump‘s unexpected electoral success.

Drillminister, who wears a balaclava in public, will join the contest for City Hall as he looks to oust Labour’s Sadiq Khan.

Mr Khan is seeking re-election after securing power in 2016 and he is up against Tory Shaun Bailey and former Tory and now independent candidate Rory Stewart as well as a handful of other challengers.

Drillminister said the US President had proved that an underdog could win a major election, telling the Huffington Post website: ‘People didn’t take Donald Trump seriously when he was running. He’s the most powerful man in the entire world.’ 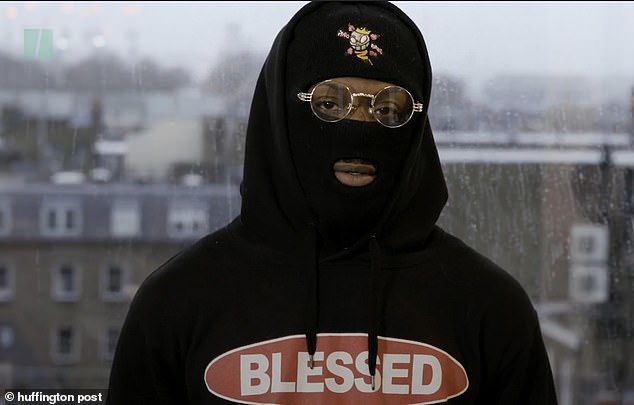 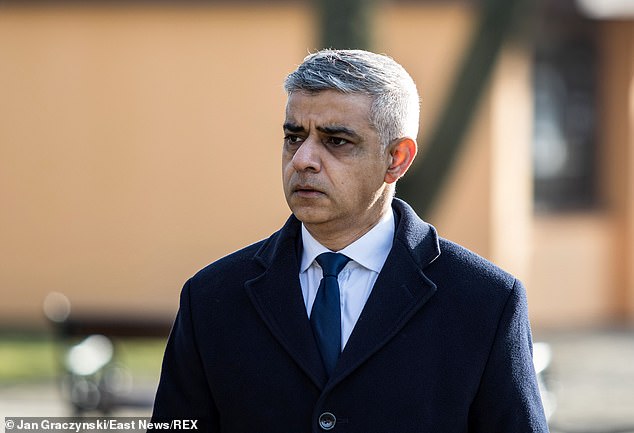 What is in Drillminister’s London Mayor manifesto?

Drillminister has previously hit out at what he described as the hypocrisy of British politicians for deriding the hip hop genre of drill music while also using violent language themselves.

The artist went viral in 2018 after releasing a cut-up track that uses quotes from MPs in which they talk of, among other things, stabbing each other in the back.

Politicians and police linked the drill scene in the UK to a rise in gang violence, which resulted in multiple music videos being removed from YouTube.

Drillminister said he planned to put politicians ‘in their place’ during the mayoral contest, with the capital set to go to the polls on May 7.

He said he is planning to make ‘serious, serious changes for London’ if he is elected as he suggested that the other candidates in the race were not proper Londoners. 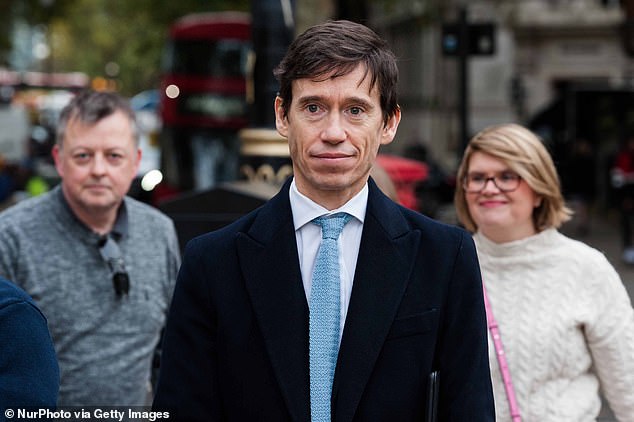 Rory Stewart, a former Tory Cabinet minister, is also contesting the mayoral election. He is standing as an independent candidate

He said: ‘People are just trying to find their way through this maze we call London life and I think we need a mayor that kind of resembles what people recognise as a Londoner as opposed to somebody dictating to them what a Londoner is.’

His manifesto will reportedly include pledges to improve mental health support and housing in the capital.

He said he had also been inspired to stand by his great-grandfather who fought in the Second World War.

He said: ‘So if my grandfather’s sacrifice to make sure that we can all be free today and I can have this opportunity to make people vote for me isn’t good enough, then I don’t know what people understand of democracy because that is what Drillminister stands for, democracy.’