Car-jacker, 18, who smashed woman, 24, over the head with a hammer as he tried to steal her Audi and left her partially blind is jailed for nine years

By Phoebe Eckersley For Mailonline

An 18-year-old car-jacker who left a young woman partially blind in one eye following a hammer attack as he tried to steal her Audi has been jailed for nine years.

Majid Ali repeatedly struck Blythe Mason-Boyle across the head before taking her Audi A1 from Coventry Road, Sheldon, Birmingham, in March last year.

The 24-year-old victim suffered cuts to her face and a fractured eye socket shortly after leaving a gym. 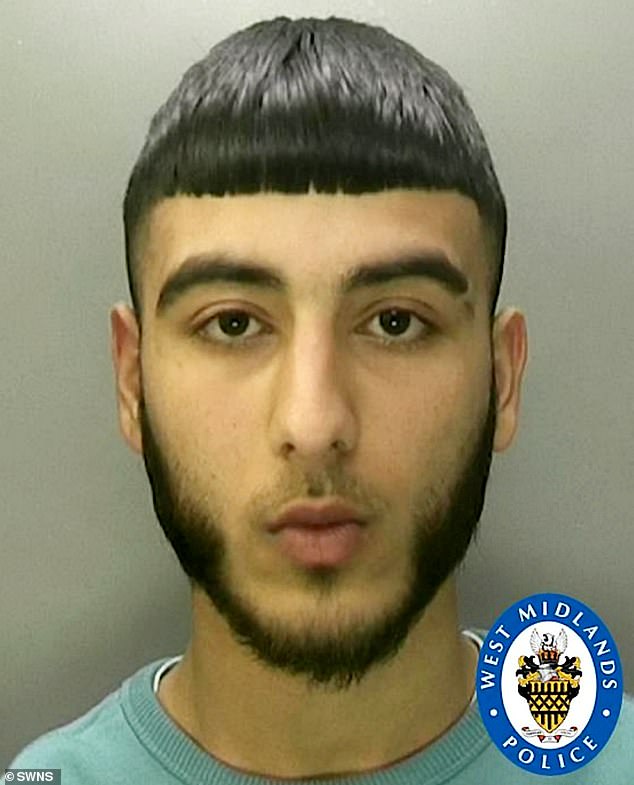 Majid Ali, 18, has been jailed for nine years for striking a young woman as he tried stealing her Audi in Birmingham

West Midlands Police have shared a shocking image of her injuries following the sentencing of Ali.

Miss Mason-Boyle now struggles to see clearly through one eye and has received counselling to overcome the trauma of her ordeal.

Detectives traced the stolen Audi within 24 hours and Ali was identified as the prime suspect.

A warrant was later executed at his home and the hammer was found hidden underneath a sofa bed. 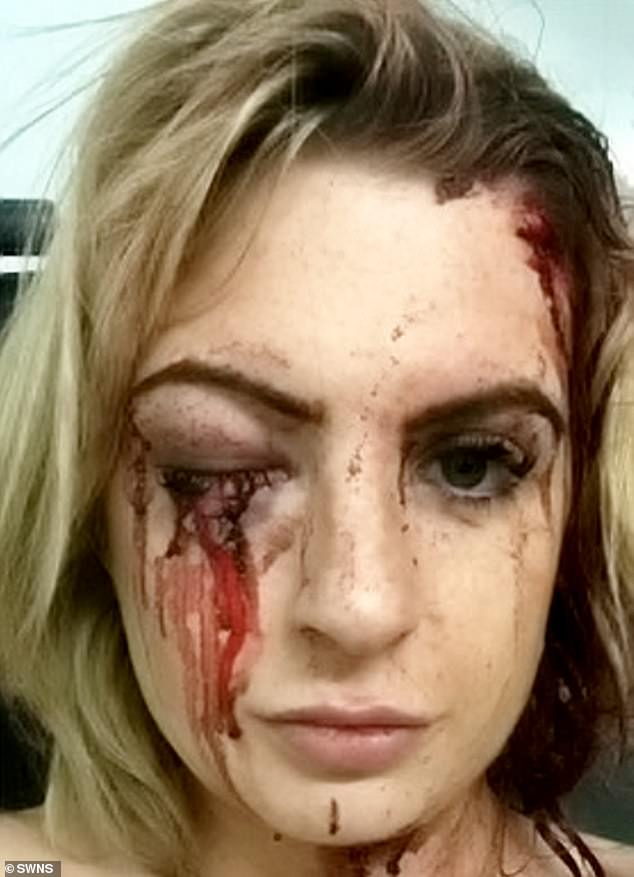 Blythe Mason-Boyle (pictured), 24, has been left with permanent sight damage following the hammer attack on Coventry Road, Sheldon, Birmingham, in March last year. She suffered cuts to her face and a fractured eye socket

Ali, of Sparkhill, Birmingham, denied robbery, possession of an offensive weapon and wounding but was convicted following a trial at Birmingham Crown Court.

In a statement released by police, Miss Mason-Boyle said: ‘This has been a challenging and frustrating 10 months, but justice has been served.

‘I would like to think this carries the message that under no circumstances is it ever justified to attack any vulnerable person for a materialistic object. 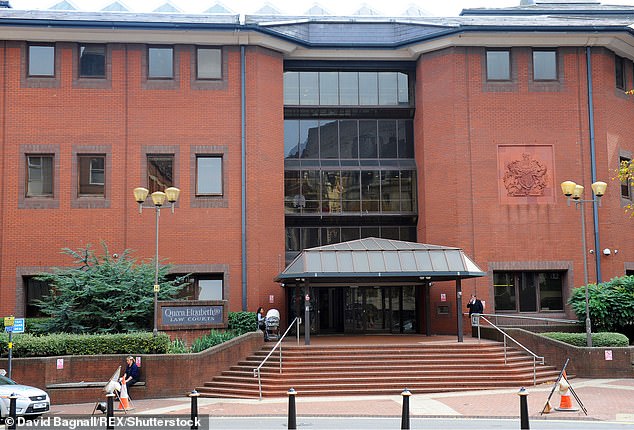 Detectives traced the stolen Audi within 24 hours and Ali was identified as the prime suspect, Birmingham Crown Court heard (file image), earlier today. A warrant was later executed at his home and the hammer was found hidden underneath a sofa bed

‘I can finally move forward with a life that’s been on hold and bring closure to this chapter.’

Commenting on the inquiry, Detective Constable Rebecca Woodcock, said: ‘This was a ferocious attack on a defenceless woman whose injuries sadly continue to impact her today.’

Miss Mason-Boyle has ‘suffered both physical and emotional pain’.

Ms Woodcock added: ‘[Ali] has refused to take responsibility for what he did but we’ve helped to ensure he has time to reflect on his savage actions off the streets.’