Branded school uniforms costing up to three times more than their supermarket counterparts could be banned, it has been revealed.

A law requiring schools to only specify basic items, such as trousers and shirts, and not styles will be proposed by Labour MP for Weaver Vale, Cheshire, Mike Amesbury next week.

If approved, it could save parents hundreds of pounds dressing their children, reports the Sunday People. 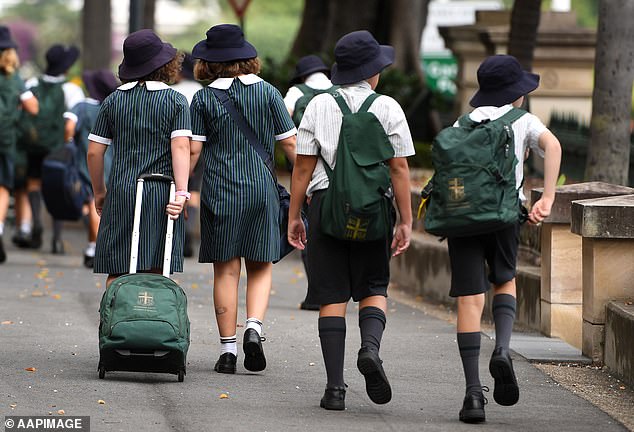 Law requiring schools to only specify basic items, and not styles, will be put forward by Labour MP Mike Amesbury next week (stock)

Parents have regularly struggled with the cost of branded uniforms – at £340 a year for secondary school and £255 for primaries.

Nearly one in six families say they have been forced to cut back on essentials including food and electricity in order to meet the hefty bills.

Charity School-Home support, which helps parents afford uniforms, warned in the run-up to the 2019 to 2020 academic year that it had seen a spike in requests.

‘Last year we were spending the most on beds, bedding, furniture and other essential household items,’ said CEO Jaine Stannard. ‘Now, we get the most requests for school uniform and shoes.’ 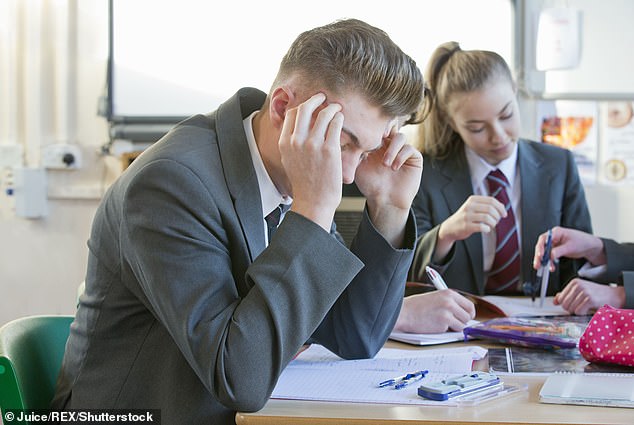 Mother-of-four Kirsty Powell, who set up a school uniform donation group in Stratford-upon-Avon, told The Guardian that academies were increasingly using branded uniforms to imitate private schools, leaving parents out of pocket.

‘If you send your child to a private school, you might expect to pay these costs,’ she said. ‘But these are state schools.’

When MailOnline contacted the group, it received a message saying the group is receiving a ‘high volume of messages and applications’. 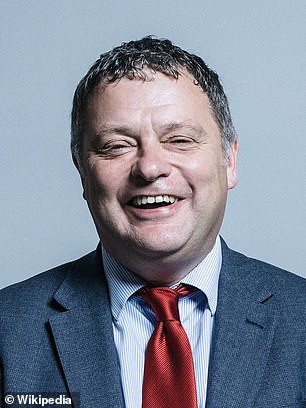 Mike Amesbury, pictured, will propose the law next week

Conservative Education minister Lord Agnew promised new guidance on school uniforms in September last year after an inquiry heard blazers, trousers and socks can cost up to three times more when they are branded.

‘It’s mindless bureaucracy on the part of these schools,’ he told the inquiry.

‘They don’t realise that actually this is an additional burden for a family that’s not well off.’

There is no legislation in place in the UK in relation to school uniforms.

However, the Department for Education advises that no uniform should be ‘so expensive as to leave pupils or their families feeling unable to apply to, or attend, a school of their choice’.

‘The school uniform should be easily available for parents to purchase and schools should seek to select items that can be purchased cheaply, for example in a supermarket or other good value shop.

‘Schools should keep compulsory branded items to a minimum and avoid specifying expensive items of uniform.’

The Labour MPs decision to propose the law follows a Sunday People campaign on the issue.