‘Wonderful’ teenager, 16, slipped and fell 200ft to his death on Scout trip to beauty spot in North Wales, inquest hears

A teenager slipped and fell 200ft to his death on a Scout trip to a North Wales beauty spot, an inquest has heard.

Ben Leonard, 16, from Stockport, Greater Manchester, was in Llandudno on a trip with the Reddish Explorer Scouts on August 26, 2018.

But he suffered a serious head injury after falling about 200ft from a cliff on the Great Orme, an inquest at Ruthin County Hall heard today. 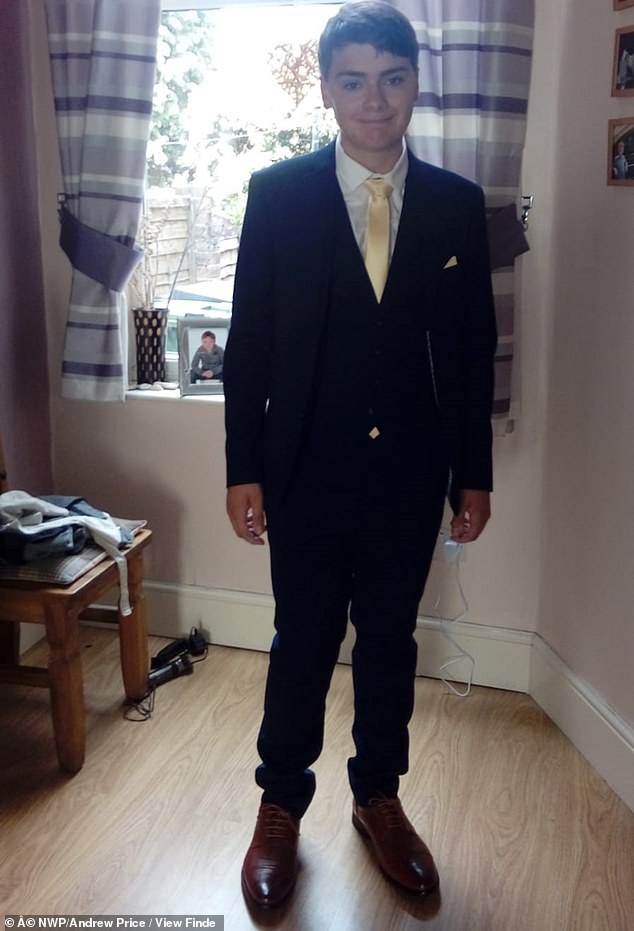 Ben Leonard (pictured), 16, from Stockport, Greater Manchester, was in Llandudno on a trip with the Reddish Explorer Scouts on August 26, 2018

His mother Jackie Leonard broke down in tears as she told the coroner’s court: ‘We just miss him.’

She said the teenager, who had the Chief Scout’s Gold Award, received his GCSE results three days before his death and had enrolled to study film studies at a college in Media City, Salford.

In a statement, she said: ‘He was a wonderful boy and a fantastic son and brother.’

Assistant coroner for North Wales David Pojur told the jury the group of nine boys, aged between 14 and 18, had camped near Betws-y-Coed on August 25 with Scout leader Sean Glaister and assistant leaders Mary Carr and Gareth Williams.

The group had been due to climb Snowdon on August 26 but Mr Glaister made the decision to go to Llandudno instead because of bad weather, the court heard. 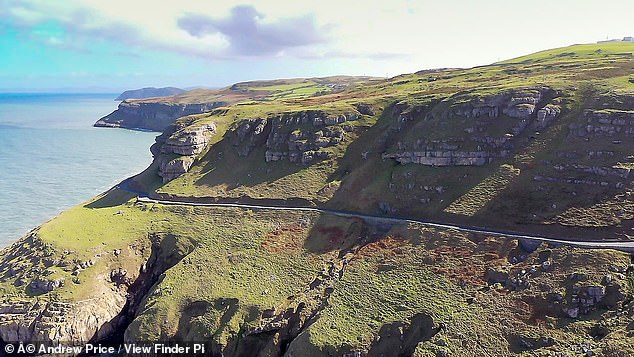 But he suffered a serious head injury after falling about 200ft from a cliff on the Great Orme (file photo), an inquest at Ruthin County Hall heard today

Mr Pojur said once at the seaside resort assistant scout leaders Ms Carr and Mr Williams walked with eight of the boys through Happy Valley to the Great Orme.

The court heard Ben and friends Alex Jamieson and Christopher Gilbert walked more slowly than the rest of the group and took a different path.

Mr Pojur said: ‘The group of three, Ben, Chris and Alex, continued onto the Great Orme and we will hear how they were out of sight.

‘You will also have to consider they were unaccompanied and what instructions they had.’

He said Ms Carr continued up the hill with five boys while Mr Williams met Mr Glaister, who had been with his son, and both parties continued to the top before returning to the town. 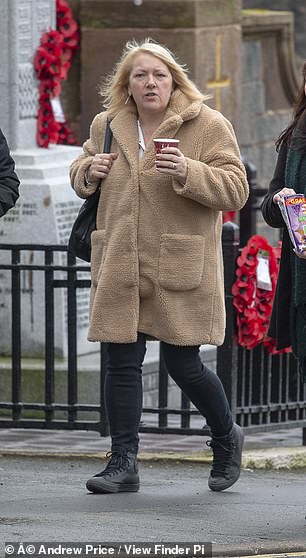 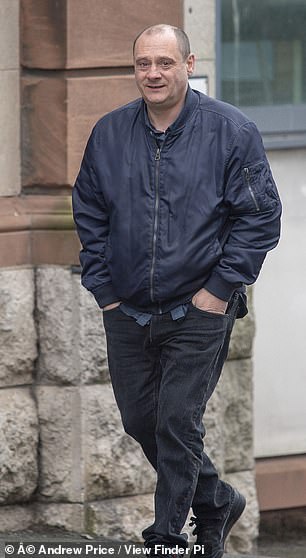 His mother Jackie Leonard (left, with father David right) broke down in tears as she told the coroner’s court: ‘We just miss him’

The court heard Ben and his friends explored the top of the Orme and Ben, who tried to find a path down to the road below, was seen by witness Philip Taylor.

The coroner said: ‘He saw Ben standing, edging along a narrow ledge before climbing down to another short step.

‘He saw Ben take another short step, moments later slipping and falling. He wasn’t able to regain his footing nor hold on to anything and he fell on to a steep grass bank below.’

An air ambulance rushed to the scene but Ben died from a serious head injury, Mr Pojur said.

He told jurors they would have to consider how the trip was organised, the training of the Scout leaders and their knowledge of the Great Orme, communication and instructions to the boys and between the leaders, and whether risk assessments were done.

The inquest is expected to last four to five days.