A couple accused of murdering their adopted son in India for his life insurance payout cannot be extradited because it would breach their human rights, British judges ruled yesterday.

They are said to have arranged for hitmen to attack Gopal in Gujarat as he travelled to sign adoption papers ahead of a ‘better life’ with the couple in Britain. Gopal’s brother-in-law was also killed. 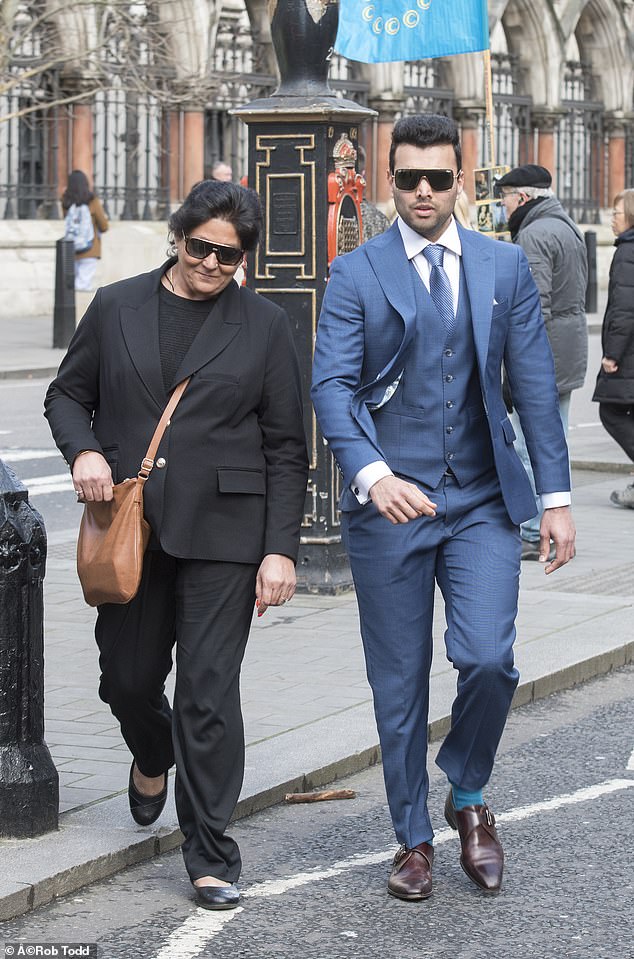 Despite Britain’s chief magistrate ruling there is strong evidence to convict Dhir and Raijada – based on a confession from one of the hitmen and payments made to him – they avoided extradition following a High Court hearing yesterday and are free to walk the streets of Britain.

Sitting in London, Lord Justice Dingemans upheld a refusal to extradite the couple on the basis they face the prospect of a sentence of life without parole if convicted of double murder in India.

This would be ‘inhuman and degrading treatment’, breaching Article 3 of the European Convention on Human Rights and making their extradition unlawful, it was said. 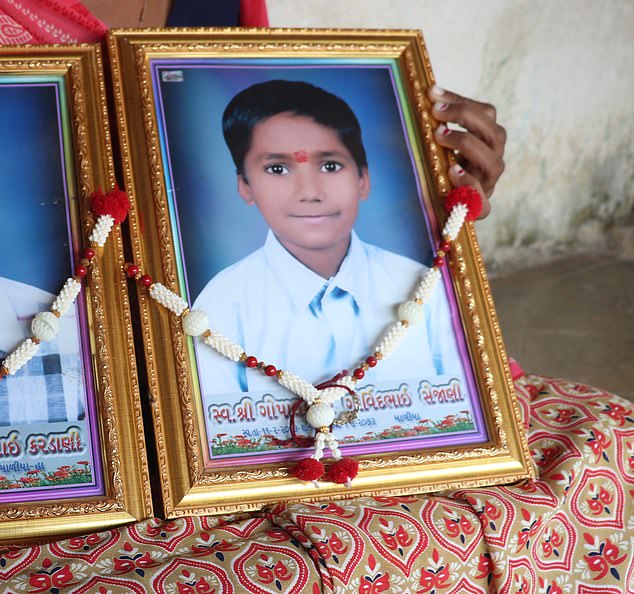 ‘This is an absolutely heinous crime and I think many people would agree there needs to be the harshest of sentences if they are found guilty. It is up to the Indian legal system to decide on the appropriate penalty and we should not be standing in the way of justice being served for the victims.’

David Green, of the Civitas democracy think-tank, said: ‘If this crime had been committed in this country, a whole life sentence may have been a sentencing option so it seems extraordinary and unjust to not assist a friendly, Commonwealth country in securing justice in a case like this.

‘If they were to be charged with these offences in Britain they would be remanded in custody, so it is perverse they are free because of our inability to co-operate with a country like India, with a thoroughly British-style judicial system. The sooner we repeal the Human Rights Act, the better.’

However, as the murder was allegedly plotted from the couple’s housing association flat in Hanwell, west London, they could be investigated in the UK, the High Court said. Last night, Scotland Yard declined to comment on whether it would open a probe.

Former baggage handler Dhir was named by Interpol as one of its ‘most wanted’ shortly after Gopal’s murder in February 2017 and was arrested in London. 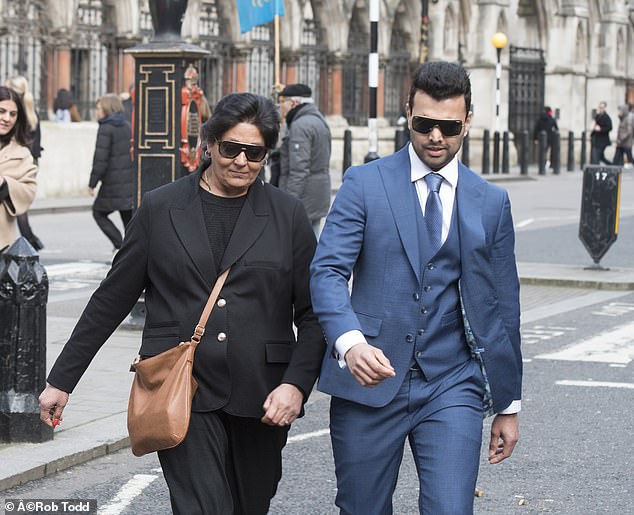 After Dhir placed an advert in an Indian newspaper looking to adopt, a man approached Gopal’s family in the poor village of Maliya, promising the boy a better life in the UK. As the adoption progressed, Kenya-born Dhir, who moved to Britain as a child, took out life insurance on Gopal and paid two premiums totalling £30,000.

The policy would pay out ten times the value of the annual premium – about £150,000 – in the event of Gopal’s death, with Dhir the sole beneficiary.

Dhir and Raijada are then said to have hired a former student who lived with them in London to arrange the murder.

Nitish Mund said he was recruited to kill Gopal after two unsuccessful attempts left Raijada ‘furious’. Gopal and his brother-in-law Harsukhbhai Kardani were ambushed by men on motorbikes on a dirt road as they made their way to sign paperwork.

Gopal was abducted and later found with stab wounds on the side of a road. He died in hospital a few days later. Mr Kardani was stabbed trying to defend his relative and also died in hospital.

Mund was arrested and charged with murder in India where he said he had been recruited by the British couple to kill the boy.

Investigations found Raijada had transferred money to Mund shortly before the killings.