Latest News
Home /Missing British backpacker, 32, is found dead after she disappeared while out hiking in New Zealand

A missing British backpacker has been found dead after she disappeared while out hiking in New Zealand.

Stephanie Simpson, 32, was last seen by fellow hikers in Mount Aspiring National Park on the South Island on Saturday.

The alarm was raised when Miss Simpson, from Essex, failed to turn up at her landscaping job in the town of Wanaka on Monday, 45 miles from the park.

Police in New Zealand found her body around 1.40pm local time on Friday near an area of the park called Pyke Creek, close to where she was last seen. 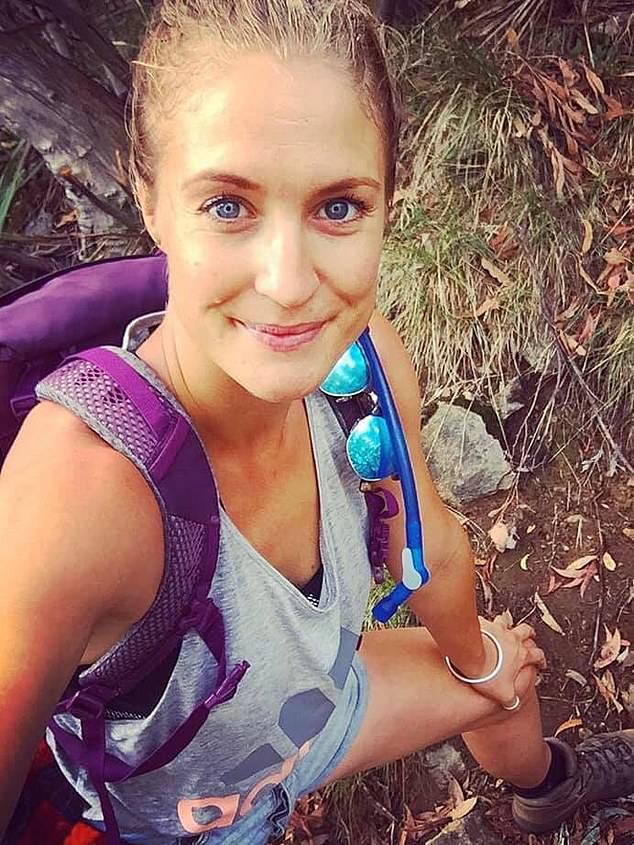 The body of 32-year-old Stephanie Simpson, from Essex, has been found in the Mount Aspiring National Park in New Zealand, four days after she was reported missing 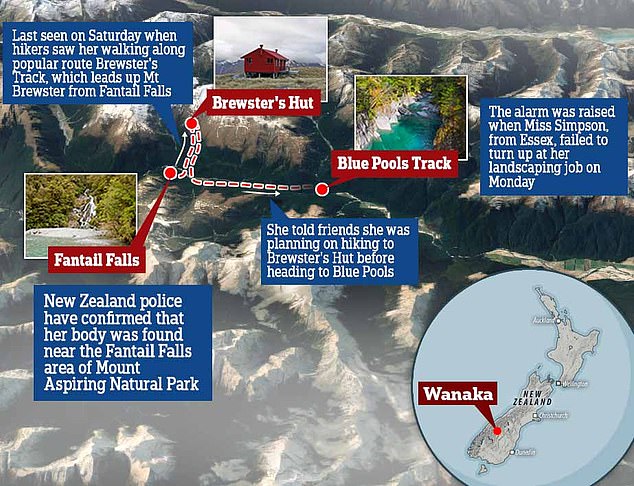 Miss Simpson had gone hiking in the national park and was last seen near Brewster’s Hut on Saturday. She was reported missing Monday when she failed to turn up at her job in Wanaka (bottom right) on Monday. Her body was found close to the area where she was last seen

It comes after search teams found her backpack and hiking boots earlier in the day, helping to restrict the search area.

It was not immediately clear how she died and her death has been referred to the coroner.

Sergeant Mark Kirkwood said that her family, who had just flown to New Zealand to help with the search, were grieving and had asked for privacy.

He added: ‘The search was extremely challenging at times, especially in consideration of the terrain, and the work of all involved is to be commended.’

Miss Simpson moved to New Zealand last year after travelling in Australia, and decided to base herself out of the town of Wanaka, where she had been working for a gardening service.

Sam Hazelton, her brother-in-law, said she had chosen the region for its access to hiking trails, and that she would go hiking and camping most weekends.

It is thought she was hiking alone when she went missing. 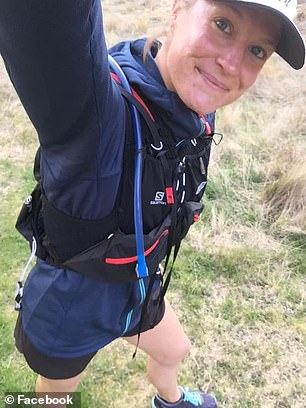 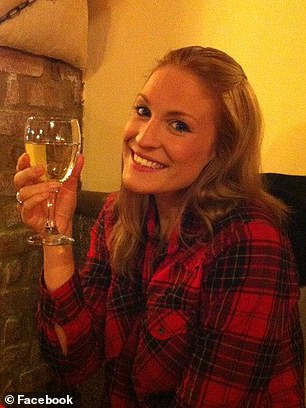 Sam Hazelton, Miss Simpson’s brother-in-law, said she often went hiking at the weekend and had decided to take a working holiday in Wanaka because of the number of trails there 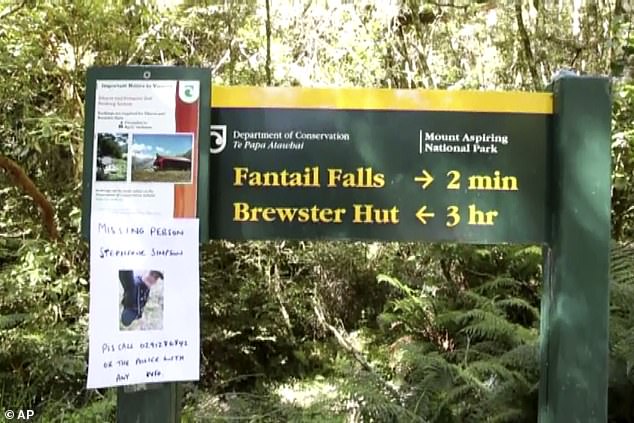 Police had launched a hunt for Miss Simpson using dogs, helicopters and drones following her disappearance, before finding her boots and pack on Friday (pictured, missing posters along the trail where she was last seen)

Speaking to Sky News before her body was found, he described her as ‘very competent and physically fit.’

‘She is relatively experienced in outdoor activities and has already completed a number of hikes,’ he said.

‘She is such a fun-loving, kind, determined and adventurous woman, we are asking anyone who might know anything to please get in touch with police.’

She was last in touch with relatives via a Whatsapp group on Thursday when she mentioned going for the hike, Mr Hazelton said.

She also mentioned her plans to friends in Wanaka the following day, before heading straight to the national park after work.

They say she planned to hike out to Fantail Falls and Brewster’s Hut, before going to Blue Pools and then on to Makarora Valley. 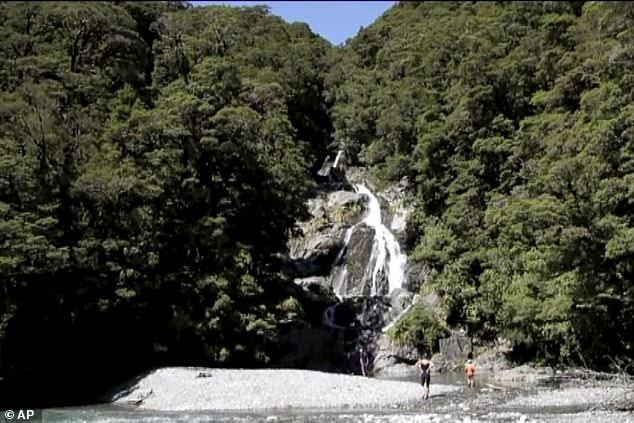 Miss Simpson’s body was found in Pyke Creek, a riverbed close to Fantail Falls (file image) where she had told friends she would be hiking

The final time she was seen was on Saturday by fellow hikers near Brewster’s Hut.

She was reported missing by boss Doug Peddle on Monday morning after she failed to turn up for work.

Police launched a search using helicopters, dogs and a drone with thermal imaging before tracking down her remains.

The park on New Zealand’s South Island is described by the country’s Department of Conservation as a ‘wonderful mixture of remote wilderness, high mountains and beautiful river valleys.

‘It is a walker’s paradise and a must for mountaineers.’