Caroline Flack’s rugby-playing ex Danny Cipriani says he ‘missed her call because of a game’ as he reveals: ‘I’ve been up all night. Never cried so much’

Caroline Flack‘s rugby player ex-boyfriend has revealed he missed a phone call from her during a game, leaving him in floods of tears after discovering she had died.

She was found unresponsive at her northeast London home by her father Ian just after 2.30pm on Saturday and was pronounced dead at the scene.

It has today been revealed ambulance crews were sent to her flat on Friday as well, over ‘concerns for her welfare, but decided not to take her to hospital.

On Friday, Cipriani played for Gloucester in their game against Exeter, which they lost 15-26. 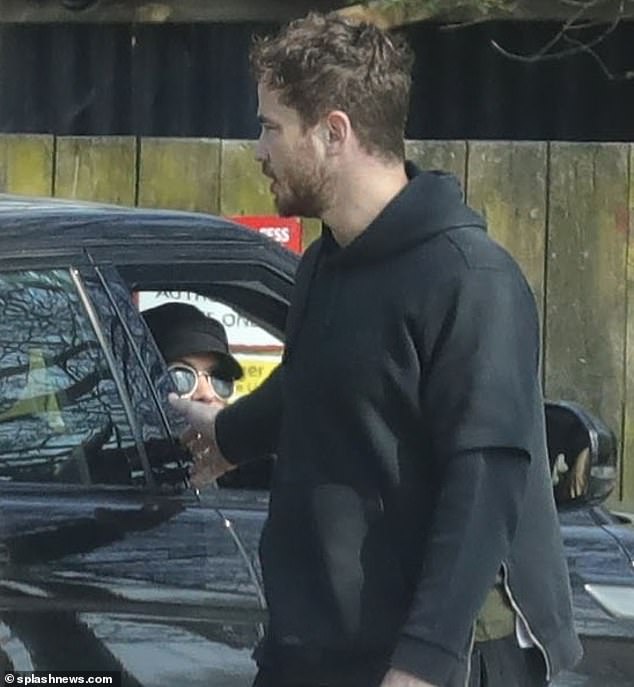 After getting into a Twitter spat about Flack’s death, he posted: ‘I don’t know who you are. I sincerely hope u get the love you never received.

‘This has nothing to do with a game. I missed her call because of a f***ing game. I’ve been up all night. Never cried this much But I’m showing u it’s ok to be vulnerable.’

Flack was banned from contacting her boyfriend Lewis Burton, 27, on Valentine’s Day in accordance with her bail conditions.

It is not clear whether the ‘call’ Cipriani refers to was during her final 48 hours.

The Crown Prosecution Service had decided to bring her to trial over her alleged assault of Mr Burton late last year. 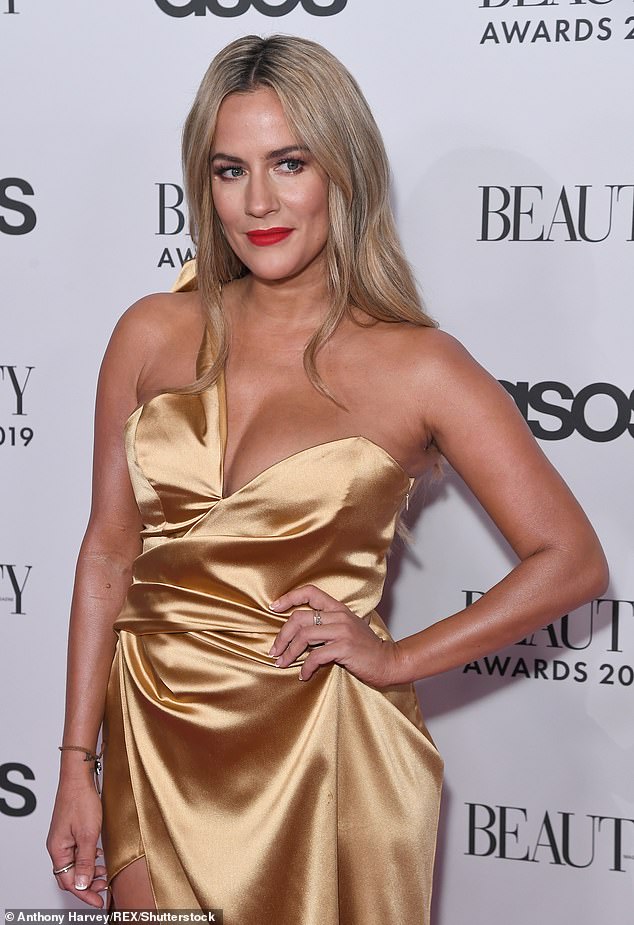 Flack (pictured in November 2019) was found unresponsive at her north London home by her father Ian just after 2.30pm on Saturday and was pronounced dead at the scene 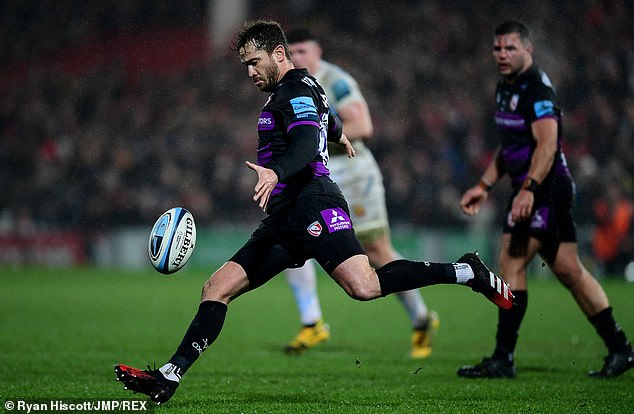 Cipriani (pictured during Friday’s match Gloucester v Exeter match) tweeted: ‘I missed her call because of a f***ing game. I’ve been up all night. Never cried this much.’

The former X Factor had discovered she was facing trial just hours before she killed herself.

She dated Cipriani before she got engaged to Apprentice star Andrew Brady and entered into a relationship with Mr Burton.

A source told The Sun at the time of their break-up: ‘Caroline and Danny had a lot of fun together and she’s very fond of him – but long-term it wasn’t going to work.

‘They’ve decided to end it and stay friends. Caroline has a busy summer ahead of her and is already moving on by dating other people.

‘She had a painful breakup last year and feels she’s better off having fun until she finds the right person.’

If you have been affected by this story, you can call the Samaritans 24/7 on 116 123 or visit www.samaritans.org. 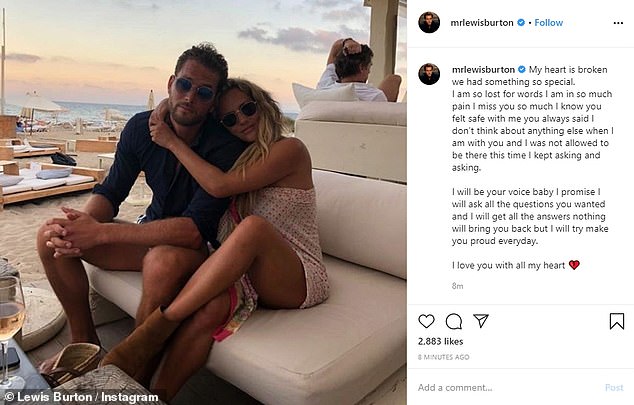