Boris Johnson and newly-appointed Chancellor Rishi Sunak are set to strip higher earners of their 40 per cent pension tax relief in next month’s budget.

They will meet for budget talks for the first time tomorrow to flesh out Mr Johnson’s pledge to ‘level up’ the UK economy, as reported by The Times.

It was suggested Ministers were preparing a ‘mansion tax’ and a subsequent re-evaluation of homes, but this was met with consternation by Tory MPs and grassroots activists alike.

The Treasury has now drawn up plans for a £10billion raid on pension tax breaks, which would see retirement savings pots set at the same rate for everyone. 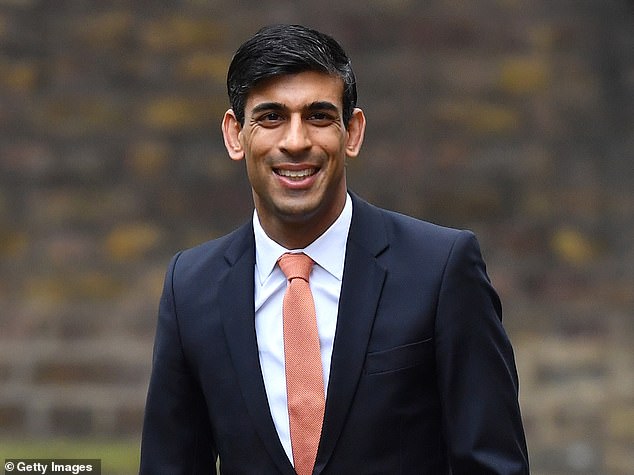 Currently higher earners get 40 per cent tax relief on pension contributions, compared with 20 per cent for lower earners.

But the proposed changes would mean everyone would get 20 per cent pension tax relief.

A report in the Financial Times suggested that previous Chancellor Sajid Javid was not entirely convinced by the plan, which is likely to arouse strong opposition among traditional Tories if introduced in the upcoming Budget.

It comes as Mr Javid waded into a Conservative row over the prospect of tax rises in his successor Rishi Sunak’s forthcoming Budget.

The former Chancellor nailed his colours to the mast by ‘liking’ a tweet warning that Britain is already ‘overtaxed’ with the highest tax burden for a generation.

His intervention came amid concerns on the Tory benches over hints that Boris Johnson wants next month’s Budget to mount a tax raid on Middle England.

There have been rumours of a squeeze on savings tax relief, a mansion tax or the creation of new council tax bands for expensive homes.

Mr Javid, who resigned as chancellor in Thursday’s reshuffle rather than fire his team of aides, stepped into the debate via Twitter. 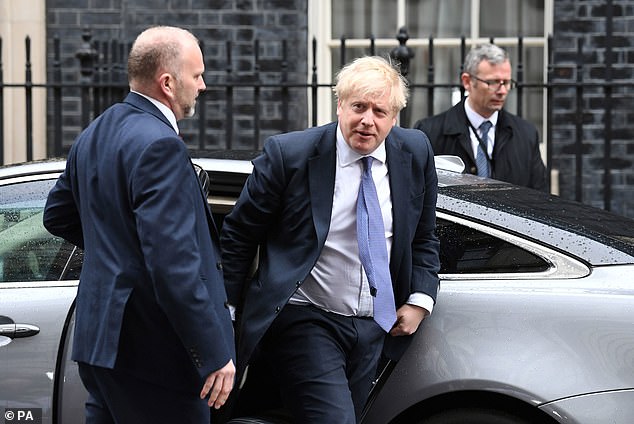 He liked a comment made by blogger Paul Staines, also known as Guido Fawkes, that read: ‘Needs constant restating, the tax burden is the highest it has been for a generation. Britain is overtaxed.’

A source close to Mr Javid said: ‘He is on the record many, many times as being a low-tax Chancellor.’

Former Cabinet minister John Redwood said that instead of tax rises the Government should be drawing up a list of targeted tax cuts, including stamp duty, to stimulate growth.

He said: ‘You cannot tax people into prosperity. You do not make the less well-off rich by taxing entrepreneurs to take fewer risks and run fewer businesses.’

Mr Sunak, the new Chancellor, is understood to be considering delaying the Budget beyond the currently announced date of March 11.