By Daniel Martin Policy Editor For The Daily Mail

Former Liberal leader Lord Steel faces expulsion from his party over his failure to pass on his suspicions about paedophile MP Cyril Smith.

He is set to be the first politician singled out for censure by the national child sex abuse inquiry, it was reported last night.

The Independent Inquiry into Child Sexual Abuse (IICSA) is set to publish its conclusions next week.

Friends of the peer fear he will be made a ‘scapegoat’ over his admission that he failed to pass on information about former Rochdale MP Smith’s abuse of boys.

Last night the Liberal Democrats declined to comment – but it is understood a committee of senior MPs and peers is being convened to discuss Lord Steel’s future. 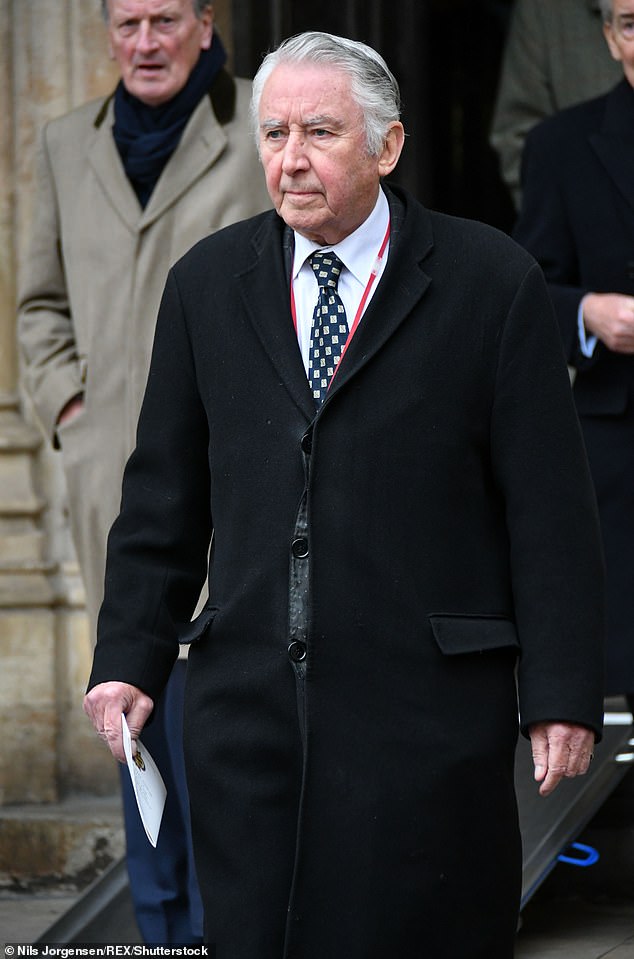 Friends of Lord Steel, who led the Liberal Party between 1976 and 1988 and is now 81, accused the inquiry of ‘scraping the barrel’ in order to justify the huge cost of the investigation.

They also described Lib Dem moves to expel the peer as ‘double jeopardy’ because he has already been suspended, cleared and readmitted to the party over the same issue.

The Westminster strand of the inquiry has failed to find any evidence of a widespread paedophile ring operating among MPs.

It was set up by Theresa May on the back of a series of such allegations, many of which have since proved to be without foundation. 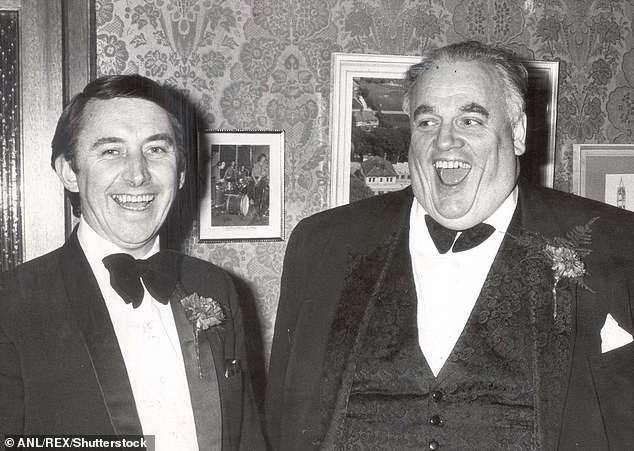 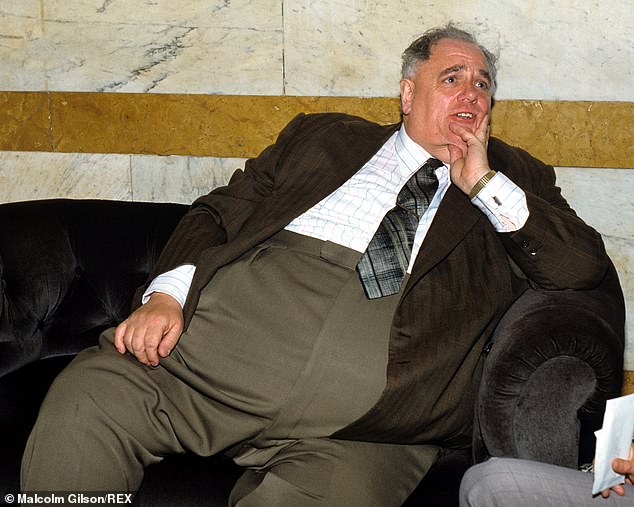 Smith, who died in 2010, is accused of sexually abusing scores of boys. He was never charged in his lifetime

A friend of the peer, who is abroad, told The Daily Telegraph: ‘This is really low-hanging fruit for IICSA. There is no allegation about Lord Steel’s personal behaviour, but the way in which he dealt with some publicity about Smith which he raised with him 40 years ago.

‘There is a real fear IICSA will use this as a small trophy and the Liberal Democrats will seize upon any criticism to expel him. We think IICSA will scapegoat him on the basis he is the only name they have got.’

The inquiry, which has already cost the taxpayer £150million, will also criticise Lord Steel for his decision to recommend Smith for a knighthood.

Smith, who died in 2010, is accused of sexually abusing scores of boys. He was never charged in his lifetime.

The report is understood, according to sources close to the inquiry, to be highly critical of his failure to notify authorities after an admission by Smith that claims about him in Private Eye magazine were true. 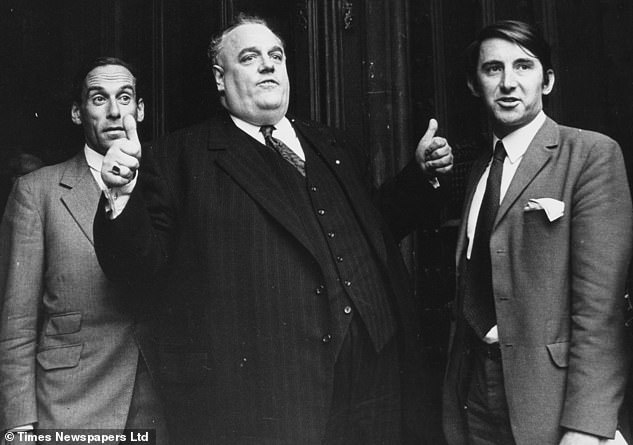 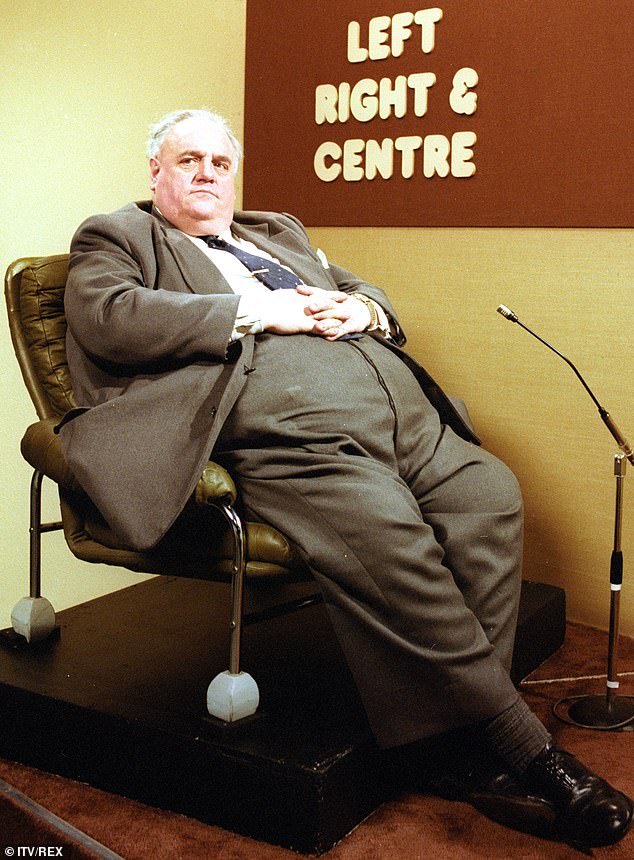 Under questioning, Lord Steel told IICSA of a conversation he had with Smith in 1979, in which the then MP admitted his behaviour was investigated a decade earlier.

The peer’s supporters point out that, at the time of the abuse in the 1960s, Smith had already been investigated with no action taken.

They add that the conversation with Smith took place at an informal dinner in the Commons at which Lord Steel raised the Private Eye articles. But they insist he did not discuss their content in any detail.

Friends of Lord Steel also say it is unfair to criticise him for recommending Smith for a knighthood in 1988, when the honours committee had the power to investigate him.