Ministers face making “difficult judgements” to slow the spread of the coronavirus, Nicola Sturgeon has said.

The first minister told the BBC’s Politics Scotland they may have to consider closing schools and delaying non-urgent hospital procedures.

But she stressed that their decisions would be “really strongly underpinned” by scientific advice.

Eighteen people have so far tested positive for the Covid-19 virus in Scotland.

Ms Sturgeon said she expected the number to rise “perhaps rapidly in the days to come”.

“It is now likely that we are facing a significant outbreak of coronavirus across the UK,” she added.

However, the “vast majority” of infected people would experience only very mild symptoms and would not need hospital treatment.

Experts are currently working to contain the spread of the virus in Scotland.

The first minister said that when that “ceases to be possible” action will be taken to slow down its spread.

If they can reduce the number of infected people at any one time, that will reduce the pressure on the health service.

She admitted school closures “could be considered” in a bid to slow the spread of the virus but no decisions have been taken.

“We have some of the best scientists in the country looking at the kind of measures that would have the greatest impact on slowing down the spread of the virus.

“That has to be balanced by how practical those measures are to implement and, of course, the society and economic impact.

“There are some careful judgements that politicians and ministers will have to take but the focus is on doing everything we possible can to slow down the spread of this.” 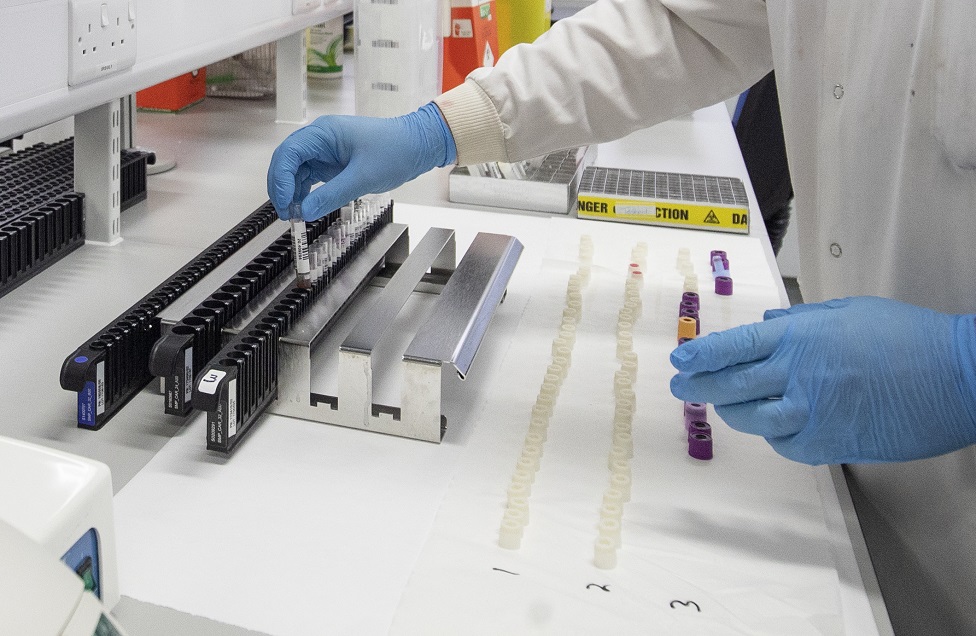 Work to increase capacity in hospitals could include the postponement of non-urgent procedures.

They are also considering opening facilities which are not routinely used, asking retired healthcare workers to return to work, and procuring additional equipment.

On the issue of welfare payments, the first minister said the Scottish government would do what it could within its powers to support the most vulnerable people affected by the virus

She said ministers were holding “good discussions” with the UK government on issues including the relaxation of Universal Credit.

“We don’t want people who are doing the right thing – self-isolating to limit the spread of the virus – being sanctioned in terms of their benefits.”

Earlier, on Sky News’ Sophy Ridge On Sunday, Ms Surgeon said the need for more funding for the NHS was “inevitable”.

Chancellor Rishi Sunak is preparing to deliver the UK Budget on Wednesday. He told the BBC’s Andrew Marr programme the NHS will get “whatever resources it needs”.