Britain is to build a stockpile of masks for people to wear while shopping and on public transport, it was announced yesterday.

Michael Gove, the Cabinet Office minister, revealed the move after Nicola Sturgeon pre-empted what is expected to be UK-wide guidance.

The Scottish first minister confirmed that the Scientific Advisory Group for Emergencies (Sage) had concluded that covering the face with a scarf or other cloth mask would probably help to slow transmission in confined spaces as she recommended that people wear them “as a precautionary measure”. 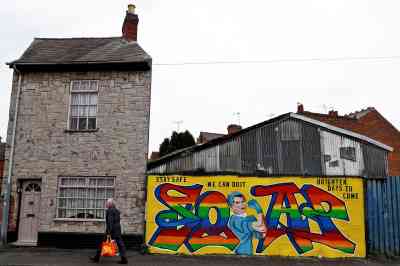