Boris Johnson will address the nation from Downing Street on Sunday evening, setting out the next steps in the UK’s coronavirus response.

While No 10 is giving little away, many of us are looking for updates on when children will return to school, how the government plans to get the economy moving, and how we can stay safe when travelling and working.

The PM is expected to announce the launch of an alert system for tracking coronavirus in England, and to set out a “roadmap, a menu of options” – in his words – for how England might begin to ease the current lockdown.

It’s worth pointing out the lockdown has already been extended for another three weeks in Scotland, Wales and Northern Ireland to 28 May.

That’s one of the reasons it’s seen as being unlikely Mr Johnson will announce immediate alterations to restrictions in England.

Or as Culture Secretary Oliver Dowden put it: “People should not expect big changes from the prime minister on Sunday.”

So with all that in mind, what should we be looking out for in Mr Johnson’s speech?

The PM has said a series of tests must be satisfied before lockdown measures are adjusted.

We’re likely to hear more about them on Sunday – and perhaps receive an update on progress towards meeting them. 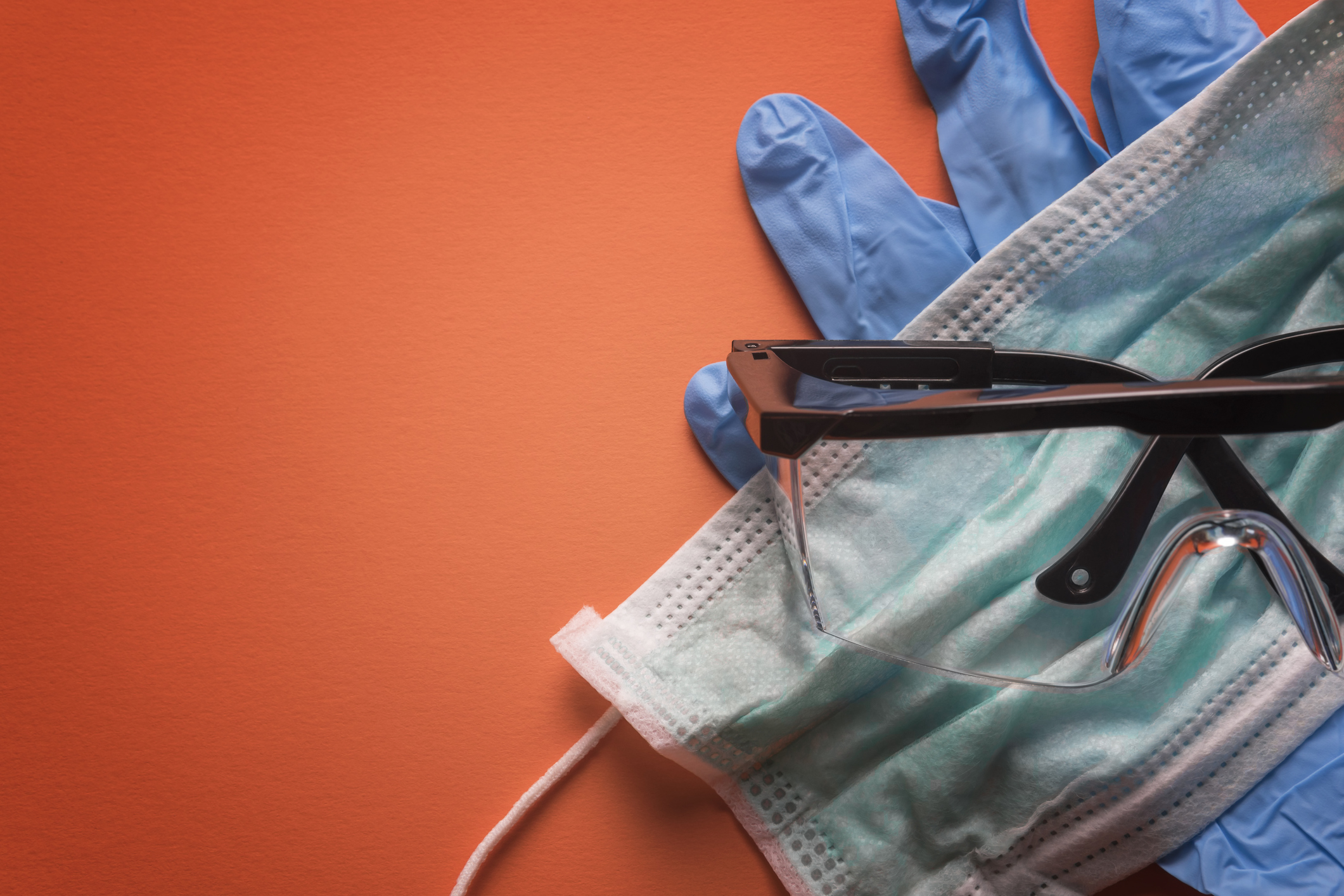 Will Boris Johnson update us on the progress so far?

What is a “manageable level” of new cases? Is the death rate falling in a “sustained and consistent” way? We’ve a longer explanation of the five tests here.

This is a technical term for how fast the virus is spreading in the UK.

If the “R” number is one, that means one person with the virus passes it to one other person. Experts have said “R” is currently at or below one in the UK – and keeping it there is the aim.

Mr Johnson could explain which adjustments risk increasing “R” above one, and which don’t.

One of the only things we do know ahead of the speech is that garden centres in England will be allowed to reopen with distancing measures in place from next week, according to a senior government source.

Welsh First Minister Mark Drakeford has said garden centres in Wales will be able to reopen next week.

Mr Drakeford said on Saturday this is “very much in line” with Mr Johnson’s plans – so expect to hear something similar from the PM.

Another decision in Wales could signal what’s to come in Mr Johnson’s speech.

Mark Drakeford announced that people in Wales would be able to leave home to exercise as much as they want from Monday.

Scottish First Minister Nicola Sturgeon has said a change to exercise rules is the only one she would consider in the immediate term.

The current limit on outdoor exercise is once a day, alone or with members of your household.

Mr Johnson has said Sunday’s speech will give more detail on how to “get our economy moving”.

There’s no solid information on this, but Mr Johnson may talk about helping employers observe social distancing guidelines.

We might hear a bit about how certain industries, like construction, for instance, can begin to restart.

And then there’s the furlough scheme – will the government keep paying workers’ wages?

There have been lots of different thoughts aired about how schools might return to normal.

Mark Drakeford said on Saturday that schools in Wales would not be reopening to the majority of pupils in June.

Will Mr Johnson say something similar?

Either way, any changes involving schools will be “extremely cautious” and “painstaking”, according to England’s deputy chief medical officer Jonathan Van-Tam.

There’s some confusion here, too.

Airports on Saturday suggested all people arriving into the UK will need to quarantine for 14 days at a registered address. Will Mr Johnson confirm this and give us more details?

There are also questions about how commuters may be able to travel safely once lockdown is eased.

Speaking on Saturday, Transport Secretary Grant Shapps said there was a chance for a “once in a generation change” to the way we travel as he unveiled a package of measures to encourage cycling and walking.

Mr Johnson said on 30 April face masks might be “useful” for helping the country come out of lockdown.

The government’s science advisers have given evidence on face coverings to ministers – and they’re recommended in Scotland for certain situations – will the PM say whether the public in England should use them?

Will we be able to meet up with small groups of family and friends? That’s the question many of us want answered.

But the changes to restrictions that Mr Johnson might confirm on Sunday are unlikely to offer an immediate solution.

Some people have been wondering if pubs with beer gardens might be allowed to open – but would it be possible to make that work?

And what about sport? The PM may give us an update on the Premier League’s so-called “Project Restart” to recommence football matches behind closed doors for audiences at home.

We may get also some ideas about how the government plans to get mosques, churches and temples back up and running.

Just a quick note on devolution. While he’s the UK prime minister, any measures or policies Mr Johnson may announce on Sunday will only apply to England.

Scotland, Wales and Northern Ireland have the power to make their own decisions on lockdown regulations – and while leaders have said they want to broadly move together as one in the coming months – they may do so at different speeds.

What time is the speech and where can I watch it?

Where: BBC One, BBC News Channel with sign language interpreter, and you can find a live stream plus real-time analysis on the BBC News website