By Tom Payne For The Daily Mail

Parking charges in city centres could be waived to tempt commuters off trains, the Transport Secretary said yesterday.

Grant Shapps told Britons they have ‘a civic duty to avoid public transport’, amid fears that social distancing will prove impossible on crowded carriages.

Mr Shapps revealed that, in a bid to convince people to use their cars instead, ‘we are working with local authorities and large entertainment venues with large car parks that aren’t being used at the moment’.

His announcement came after London mayor Sadiq Khan had threatened to run even fewer bus and train services over the summer – before being handed a £1.6billion emergency fund to protect the capital’s transport network. 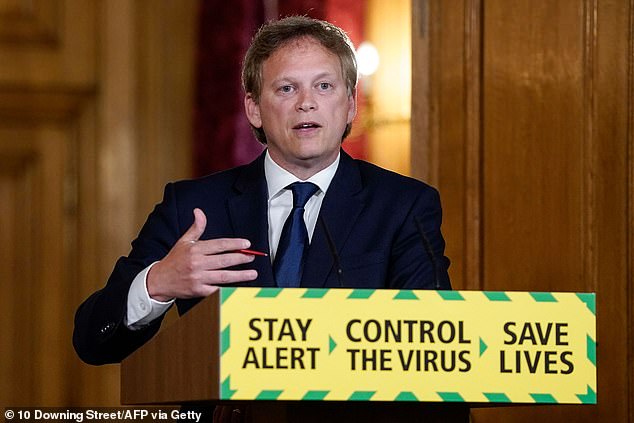 Transport for London (TfL) had been expected to restore 75 per cent of its bus and train services next week, but a 95 per cent drop in footfall during the lockdown has seen it burn through cash reserves.

Despite the backlash, TfL last night secured a £1.6billion bailout. The cash includes a £500million loan from the Department for Transport, the BBC reported. 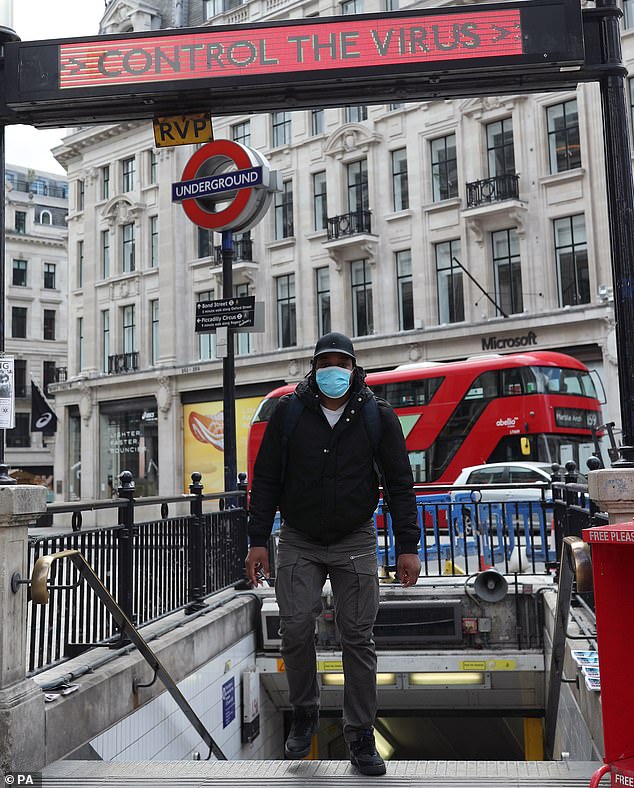 To shore up TfL’s finances, Mr Khan is understood to have offered to raise fares above the rate of inflation.

Earlier, Mr Shapps had revealed that the lockdown had allowed the Government to spend hundreds of millions of pounds on upgrading our road and rail networks.

However, he warned that ‘bureaucratic bindweed’ meant British infrastructure was some of the most expensive – and slowest – to build in the world. 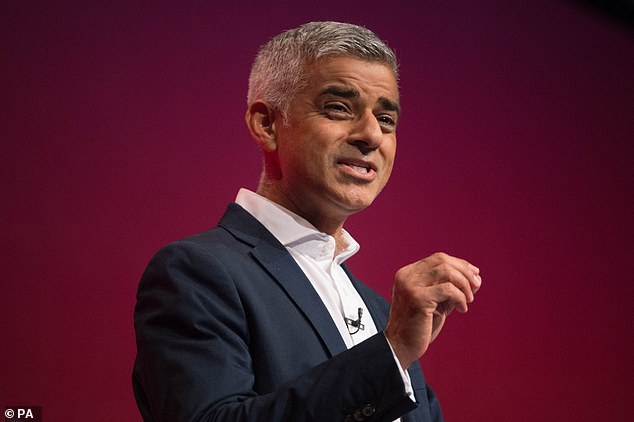 ‘If GPs’ surgeries can move online, why are most rail passengers still travelling on cardboard tickets?

‘We must exploit our new-found capacity to respond at pace and apply it to rapidly improving our infrastructure.’ Announcing a string of other improvements scheduled for the coming months, Mr Shapps said 11million potholes will be repaired using part of a £1.7billion infrastructure investment fund.

The Government has vowed to spend £2.5billion on repairing 50million potholes over the next five years.