Second man is charged with murder of ‘much loved’ father, 25, who was shot in the head in leafy London suburb

By Tom Pyman and Darren Boyle for MailOnline 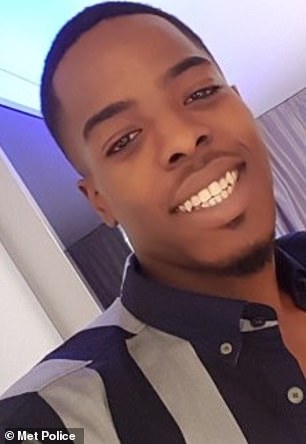 Kyle Kelson, 25, pictured, was blasted in the head by a shotgun in North Cheam on June 19. He died at the scene shortly afterwards

A second man has been charged in connection with the murder of a 25-year-old father who was  blasted in the head with a shotgun in a leafy London suburb.

Kyle Kelson, 25, was found with the wound in Brocks Drive, North Cheam, in the early hours of June 19.

He was pronounced dead at the scene at 1.45am.

The Metropolitan Police said today that Aaron McGrath, 27, of Oakhill Road, Sutton, has been charged with Mr Kelson’s murder and is due before magistrates in Bromley, south-east London.

It comes after 28-year-old Luke Matthews of Ilfield, Crawley, West Sussex, was also charged with the same offence.

Mr Kelson, who lived in the Cheam area, was described by his mother Angella as ‘a much-loved father, son, brother and friend to so many people’.

She said: ‘His big, beautiful smile brought joy to all of us.’

Police, including firearms officers, the London Ambulance Service and London’s Air Ambulance had attended the scene, but their efforts were not enough to save Mr Kelson.

A post-mortem examination at St Helier Hospital on June 20 gave the cause of death as a shotgun wound to the head.

Police are looking for information about a ‘dark-coloured car’ that was seen driving away from the scene, Detective Chief Inspector Richard Leonard, who is in charge of the investigation, said.

Detectives are not certain about the make and model.

Mr Leonard said: ‘Our investigation continues to make progress, but I still need to hear from residents or people who were walking or driving through Brocks Drive in the early hours of Friday morning. 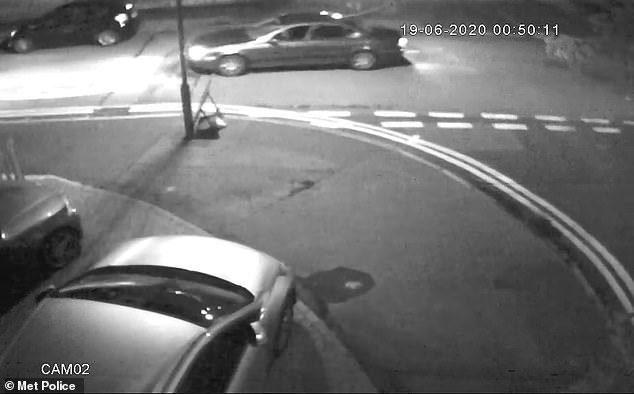 Police are appealing for information about this car seen driving away from the crime scene moments after the murder on Brocks Drive, North Cheam on Friday June 19 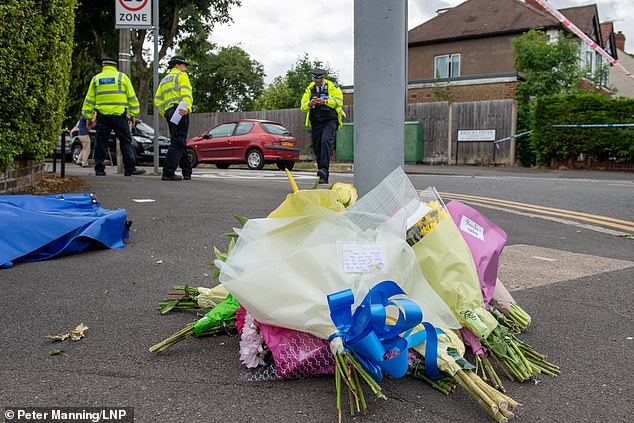 Mr Kelson’s mother Angella said the victim was ‘a much-loved father, son, brother and friend to so many people’ 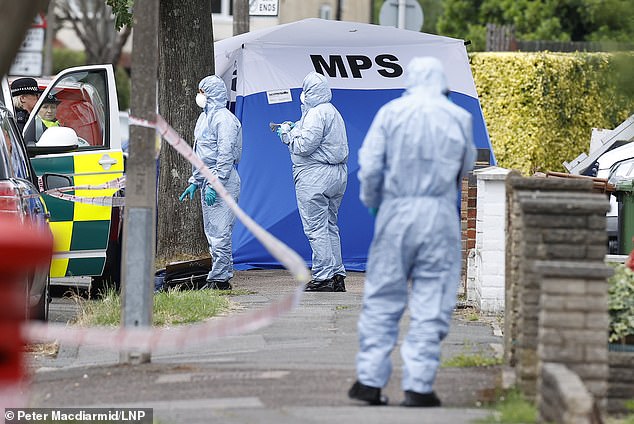 Detective Chief Inspector Richard Leonard, who is leading the murder investigation, said he is seeking the public’s help to solve the case

‘Did you see anyone acting suspiciously? No matter how insignificant it may seem, you could have crucial information.’

He said: ‘A man has lost his life in violent circumstances and his family are devastated.

‘They need and deserve answers and the community can help us provide them.

‘If you have information, video or images that could help us, please contact us immediately.’ 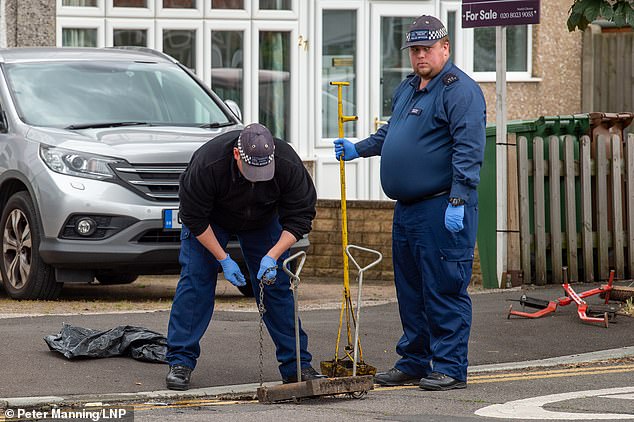