A police officer who was among six people stabbed at a hotel in central Glasgow is in a stable condition, Police Scotland have said.

David Whyte, a 42-year-old constable, was taken to hospital in a critical condition after the incident on Friday; five other men – aged 17, 18, 20, 38 and 53 – were seriously injured by the lone attacker. 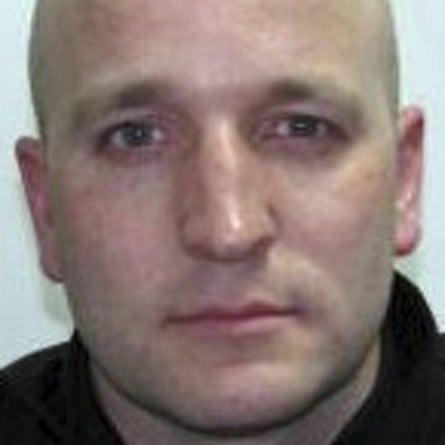 Three of the injured men were asylum seekers staying at the hotel, police confirmed, and the other two people who were injured were hotel staff.

Police said all the injured remained in hospital. One is critical but stable, and two are stable, at Glasgow Royal infirmary. The two others are stable at the Queen Elizabeth University hospital.

The incident is thought to have taken place in the hotel’s reception and stairwell, with one of those injured believed to be a receptionist. The hotel has been housing about 80 asylum seekers during the coronavirus pandemic.

The suspect is believed to have been an asylum seeker, according to Whitehall and police sources. The motive for the attack remains unclear, but police are not treating the investigation as terror-related.

Responding to the improvement in Whyte’s condition, Scotland’s first minister, Nicola Sturgeon, tweeted: “My thoughts today remain with Constable Whyte – whose bravery we are all deeply grateful for – and the other people who sustained injuries in yesterday’s terrible incident. I wish them all a full and speedy recovery.”