Rapist, 18, begins two-year jail sentence after horrified parents march him into police station and order him to confess after discovering a text he wrote apologising to his victim

By Dan Sales For Mailonline

A teenage rapist who forced himself on a girl was jailed after his parents made him to confess when they found he had texted his victim to say sorry.

But when he apologised to her by text two months later his appalled dad Jonathan and his stepmother Sarah Morris, both 47, saw the message and told him to tell police. 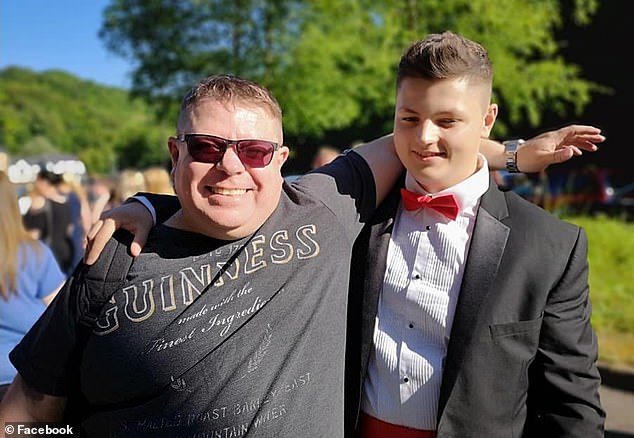 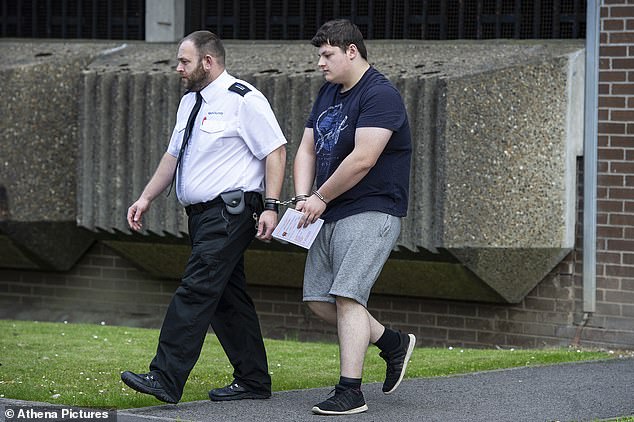 Jack Evans, 18, had escaped justice for the rape but when his parents discovered a text from him saying sorry to his victim, they marched him to the police station to confess.

They marched him to a police station where he told officers his name and what he had done.

They tracked down his victim, who had been a virgin, who told them about the attack and he was charged with rape.

She said she was left feeling ‘worthless’ and unable to trust men again.

Evans’ father Jonathan Evans, 47, said outside Merthyr Tydfil Crown Court: ‘I wanted him to tell the truth, he had to do the right thing and admit his guilt. 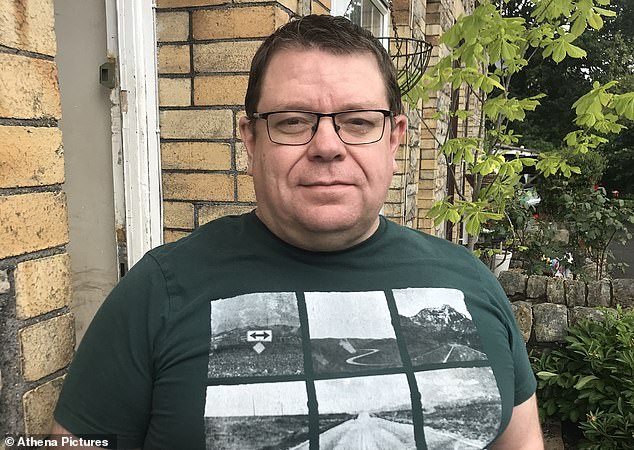 ‘It’s been difficult for all of us and it’s caused quite a few arguments.’

The court heard Evans’ victim had told him to stop at the last minute but he had carried on during the attack in January last year.

Prosecutor Claire Pickthall said: ‘She didn’t make a complaint but two months later Evans and his stepmother turned up at a police station to say what had happened.’ 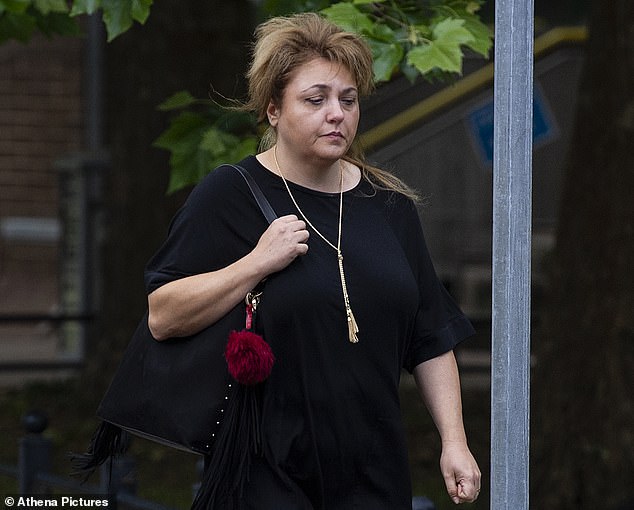 Evans, of Pontypool, South Wales, was jailed for two years and ordered to register as a sex offender.

He was watched by Deniz Stewart, his biological mother, who he told he loved as he was sent down. Only she was allowed into court because of strict social distancing rules.

Gareth Williams, defending, had asked for a suspended sentence because of the ‘exceptional circumstances.’ 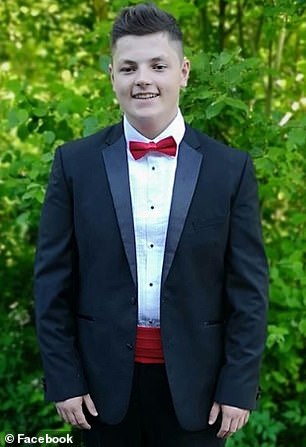 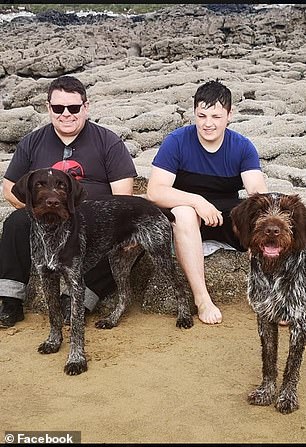 Jack Evans, pictured right in evening dress and left with his father Jonathan on holiday, has been convicted of rape after he was marched to a police station to confess

He said: ‘It is extremely rare for anyone to admit to such a serious offence without there being a complaint.’

But Judge Tracey Lloyd-Clarke said there were aggravating features and Evans had to be locked up.

She told him: ‘Two months after the rape you apologised to your victim and said you understood why she was upset. 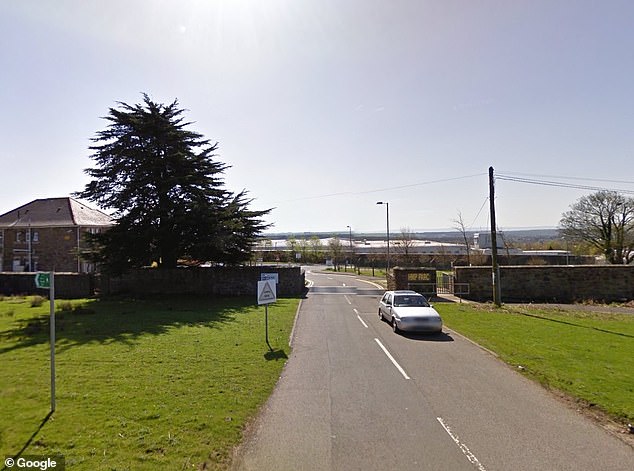 Parc Young Offenders Institute in Bridgend, where Evans is understood to have been sent to serve his two-year sentence

‘But that text came came to the attention of your father and mother who took you to a police station.

‘You told an officer your name and said you’d has sex with the young woman.’

He was sent to a Young Offenders’ Institute for two years after being given discount for his age and his guilty plea.

It is understood he is currently in Parc Young Offenders’ Institution in Bridgend, which is in HMP Parc which has a capacity of up to 1,300.