By Amie Gordon For Mailonline

A man in his 40s is in a serious condition after taking drugs intended for animals, police believe.

Hampshire Police said the man may have taken medication which had been stolen from a vet clinic earlier this week.

GP Vets practice on Worting Road in Basingstoke was raided overnight on Tuesday, June 30, with thieves stealing a large quantity of drugs including Isoflurane, which can cause a life-threatening reaction. 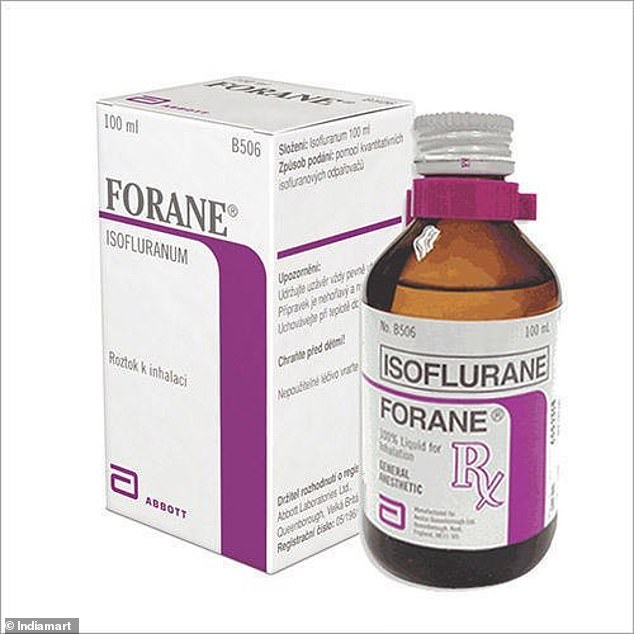 Drugs taken included Isoflurane which can cause a life-threatening reaction 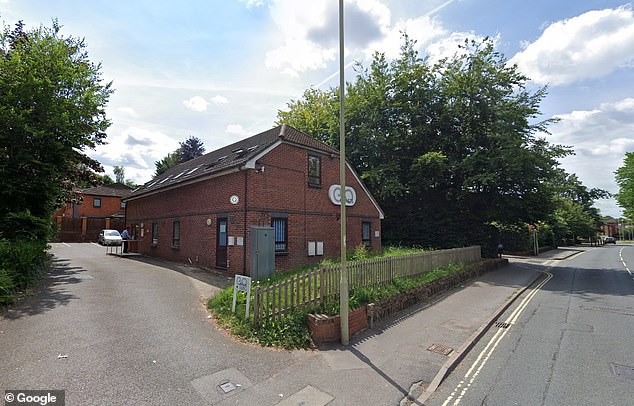 Drugs were taken from a clinic in Worting Road, Basingstoke, between the evening of June 29 and morning of June 30

Isoflurane, also known as ‘Iso-Flo’, is used to anaesthetize horses and dogs.

The man was taken to hospital on Tuesday evening after the ambulance service was called to an address in Basingstoke town centre.

Officers said: ‘We are reiterating the warning that taking medications which are not prescribed for you and are not intended for human use, can have a significant and serious effect on health.’ 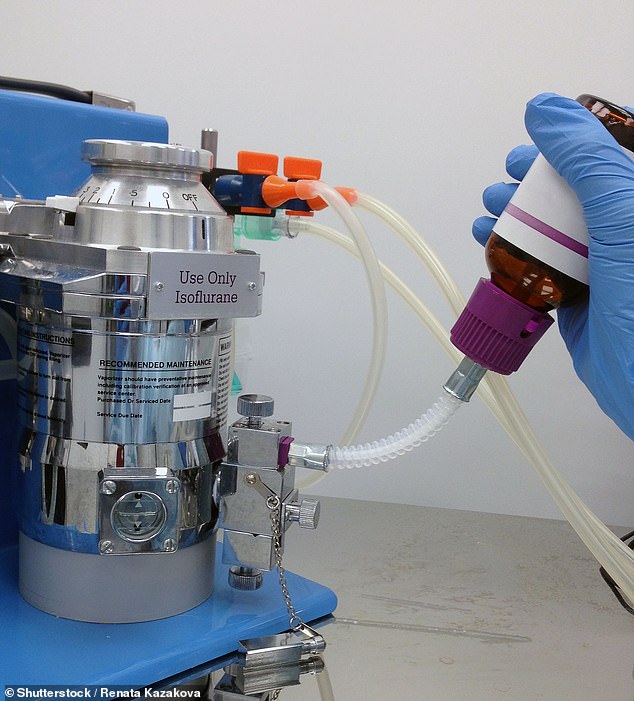 Isoflurane, also known as ‘Iso-Flo’, is used to anaesthetize animals