Doctors at hospital in Birmingham terminated healthy baby after mistaking it for its sickly twin who also died, report reveals

By Shari Miller For Mailonline

A healthy baby was aborted after doctors mistook it for its twin, who also died during the procedure, a report on NHS hospitals in England has revealed.

Surgeons at Birmingham Women’s and Children’s NHS Foundation Trust carried out the procedure in a bid to save the healthier twin, after the other was found to have restrictive growth, increasing the potential for stillbirth and other health complications.

The mother-to-be was faced with the agonising decision to proceed with the abortion after learning that the healthier twin’s life was at risk. 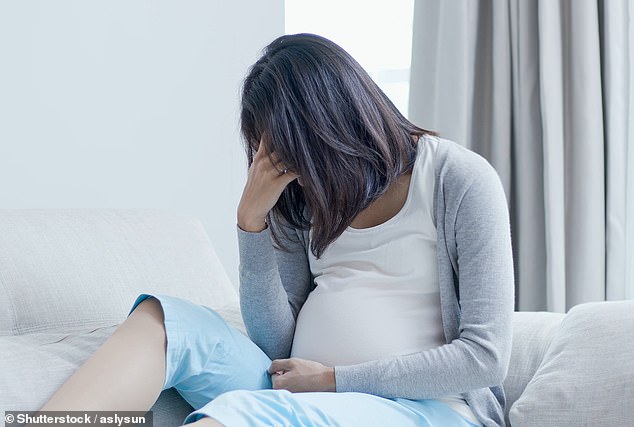 Doctors at Birmingham Women’s and Children’s NHS Foundation Trust terminated a healthy baby after they mistook it for its twin, which was suffering from restricted growth (file image)

The tragic case is one of 700 incidents uncovered by a Freedom of Information Act survey revealing basic errors that caused deaths, the Sunday Express reports.

Other incidents include the death of an unborn baby after a vital heart scan was delayed at the Princess Alexandra Hospital Trust in Harlow, Essex, while at North Bristol NHS Trust a patient died after doctors used the wrong section of the bowel to create a colostomy. 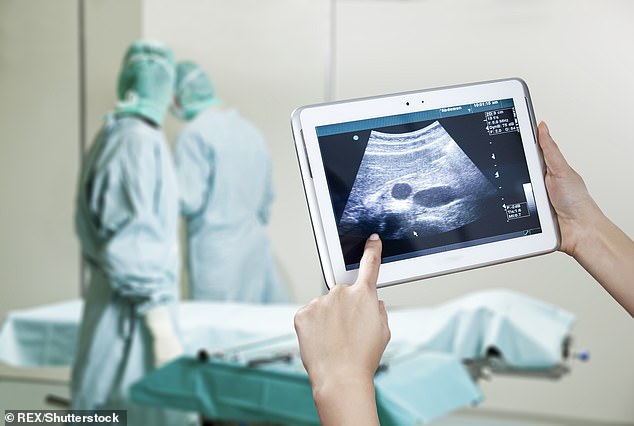 The report also revealed the death of an unborn baby after a vital heart scan was delayed at the Princess Alexandra Hospital Trust in Harlow, Essex (stock image)

At West Suffolk NHS Trust, doctors sent home a patient after telling them they had flu, but they later died from sepsis.

Meanwhile a patient at The Northern Lincolnshire and Goole NHS Trust died after not being given anti-embolism stockings despite being at risk from deep vein thrombosis.

Speaking about the tragic death of the unborn twins, a Royal College of Obstetricians and Gynaecologists spokesman said: ‘In the most serious cases, selective termination can improve the survival chances of the normally grown fetus at the expense of the severely growth-restricted co-twin.

‘However, all such procedures can carry an increased risk of early or total pregnancy loss.’ 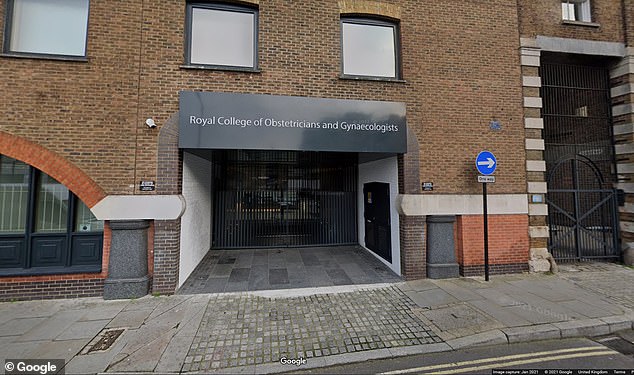 Dr Fiona Reynolds, chief medical officer at Birmingham Women’s and Children’s NHS Trust, said: ‘A full and comprehensive investigation was carried out swiftly after this tragic case and the findings were shared with the family, along with our sincere apologies and condolences.’

Up to 10 per cent of pregnancies are affected by fetal growth restriction (FGR), according to pregnancy and baby loss charity, Tommy’s.

The condition occurs when the placenta is not working well enough to provide the baby with the nutrients they need to grow normally, though the reason why it happens is not always known.